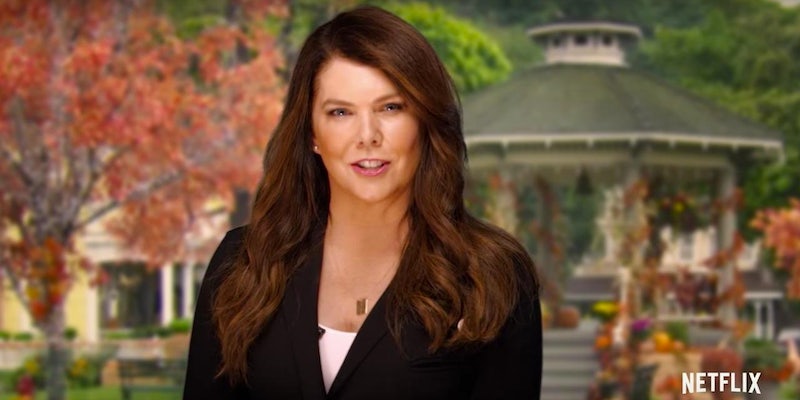 ‘Gilmore Girls’ will soon be available worldwide on Netflix

Soon, traveling to Stars Hollow is as easy as pressing play.

Gilmore Girls has already been available on Netflix in the U.S. for ages, but with a revival—titled A Year in the Life—on the way some time this year, the streaming service is giving the rest of the world a chance to catch up. Starting July 1, the show will be available to stream in every country that already has Netflix.

Star Lauren Graham announced the surprise release in a YouTube video, welcoming fans—old and new—from across the globe.

“Careful, we talk fast,” she warned.

However, she has still to address that whole empty coffee cup mystery.