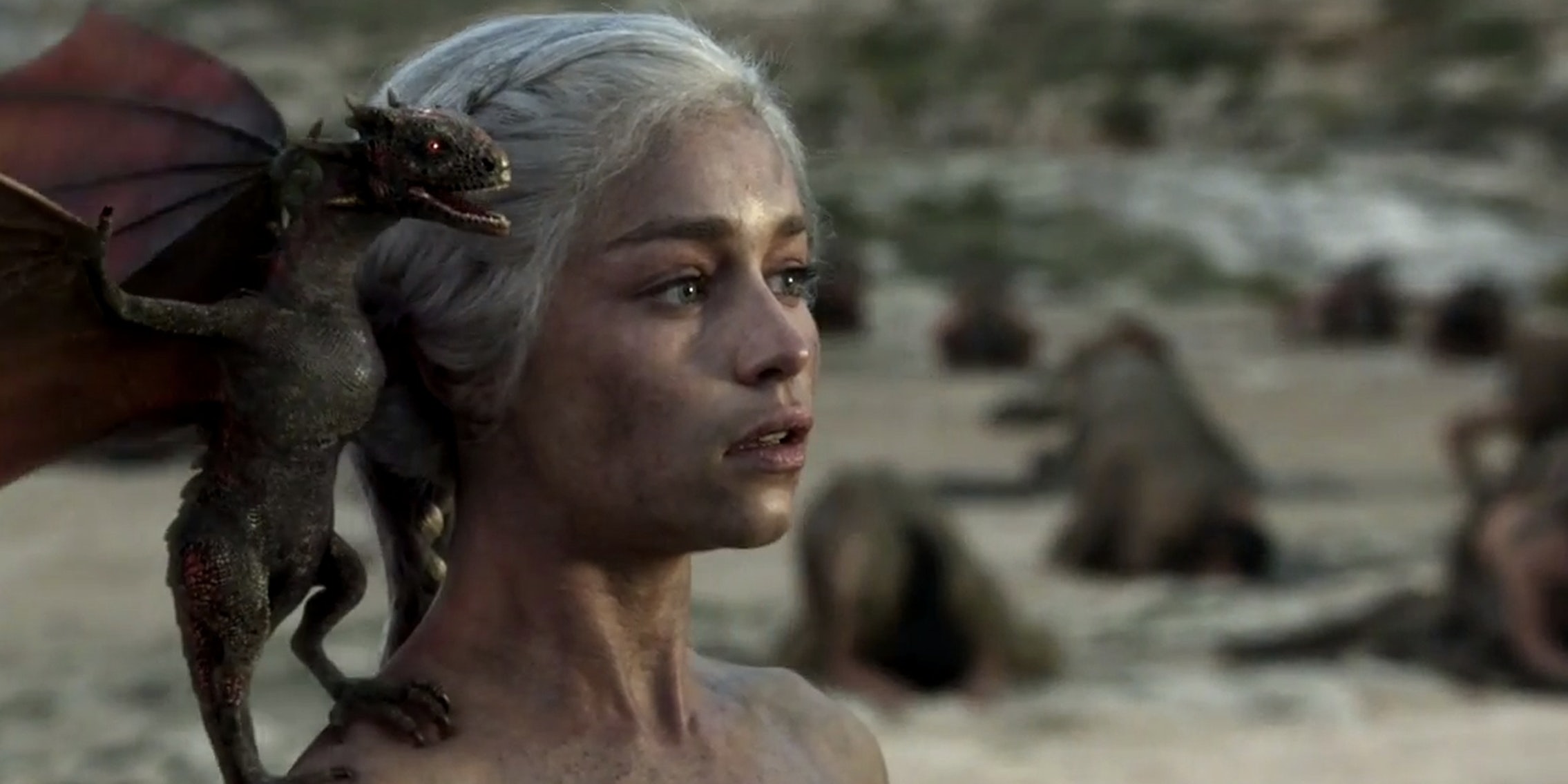 Game of Thrones superfans understand. We’ve been in serious withdrawal.

Game of Thrones superfans understand. We’ve been in serious withdrawal for the past few months gearing up for the show’s return this April. HBO has released a 15-minute teaser for the upcoming season, and they’re calling the clip “A Foreshadowing.” You’ll love it almost as much as Roose Bolton’s bastard loves, well…

OK, enough of that. Here we are:

Here’s what’s in store for the fourth season, as far as we can tell: 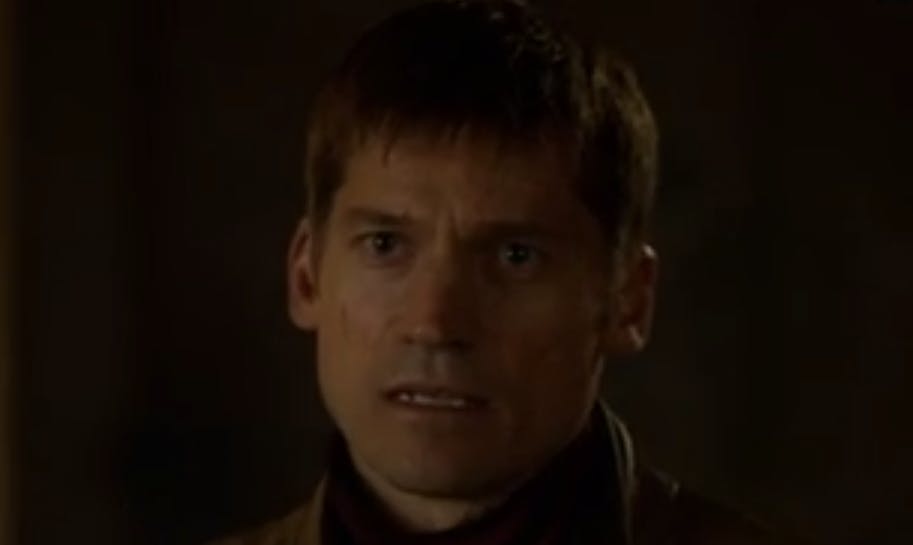 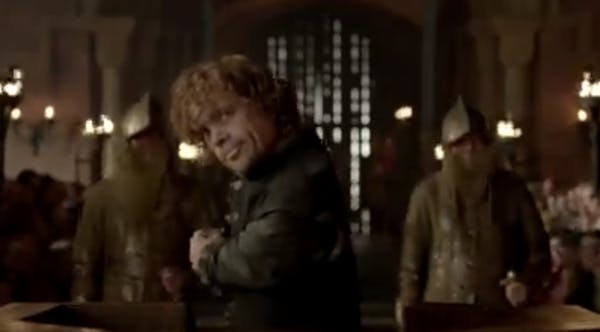 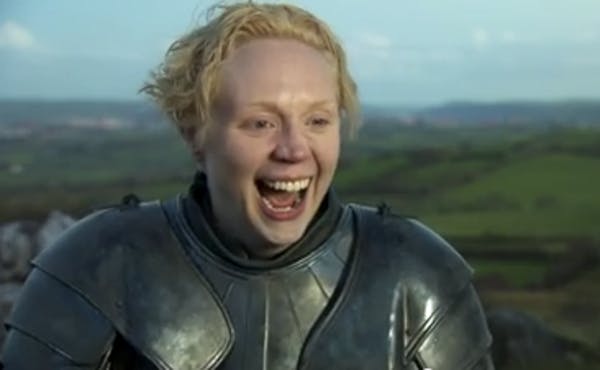 Here is what we don’t see:

Other than that, there’s a lot of promo interviews with the actors talking about their favorite lines and characters from the show, some of which are more interesting than others. (No, Kit Harrington, we don’t care what it was like to shoot with CGI direwolves. Just keep pouting and running more curl-defining product through your hair.) But whatever the teaser’s shortcomings might be, you’ll most likely be in 100 percent agreement with the following YouTube comment:

Okay, time to get serious. Let’s agree to cancel the remainder of February and all of March and jump into in April.