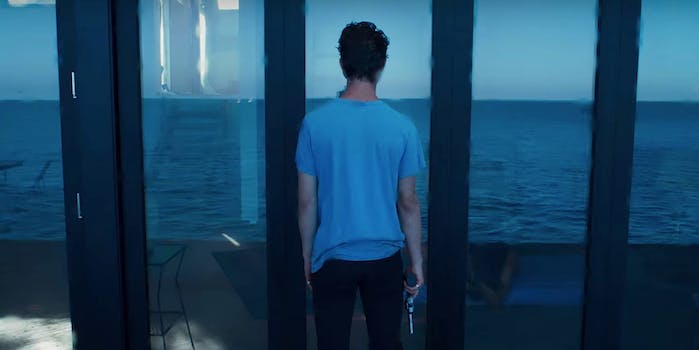 Fullscreen has announced its winter programming slate, and it includes a series about a terrifying children’s show host and a talk show from Andrea Russett.

Those are just two of the six new original series announced on Tuesday, as the platform expands its original programming to names like Bret Easton Ellis. The American Psycho author’s original series The Deleted, which stars Nash Grier and Madeline Brewer (OITNB), debuts Dec. 4.

Also of note is Magic Funhouse (Dec. 15), a series that follows the adult situations of a public access kids’ show, and a still-untitled ’90s-themed talk show from Andrea Russett, star of viral hit Sickhouse, in 2017.