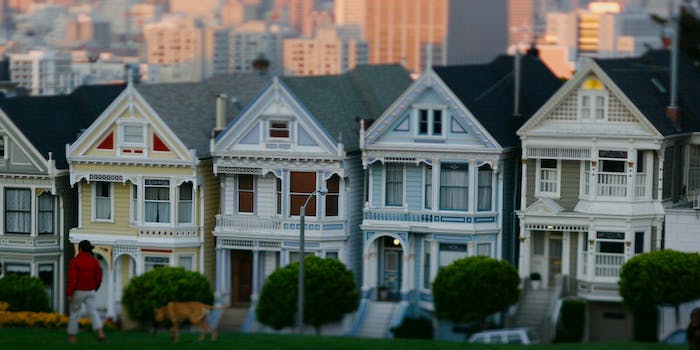 Netflix may have a ‘Full House’ spinoff in the works

Full House fans rejoice! The beloved ABC sitcom that has been off the air for over two decades might be making its triumphant return.

On Thursday, TVLine.com reported that Jeff Franklin, the show’s original creator, is in talks with Netflix to produce a spinoff of the Tanner-centric comedy entitled Fuller House. The site’s exclusive reports that the streaming giant is incredibly close to finalizing an order for 13 seasons of the multi-camera comedy.

Though there’s little known about the project, TVLine claims that show will center a grown D.J. Tanner and Kimmy Gibbler, with both Candance Cameron Bure and Andrea Barber in talks to reprise their beloved characters. Fans of Uncle Jesse and Danny Tanner, have no fear. “Fellow Full House vets John Stamos, Bob Saget and Dave Coulier are being eyed to make guest appearances,” TVLine writes.

A representative for Netflix told Variety that the report circulating today was “just a rumor.” Even so, it’s a pretty exciting one. If this all part of some elaborate late April Fools’ Day prank we’re gonna be really pissed.