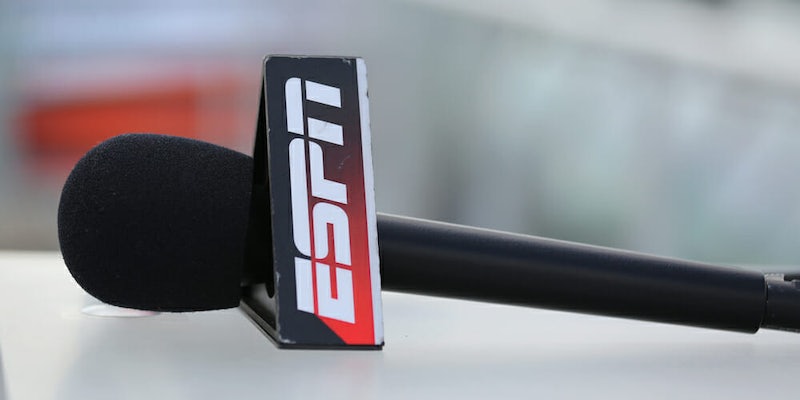 It's long been a measure of the cable industry as a whole.

ESPN lost 2 million subscribers to cord-cutting in 2018, according to Disney’s annual earnings report.

Between 2017 and 2018 ESPN subscribers shifted from 88 million to only 86 million. But times are rapidly changing and the worldwide leader in sports wasn’t the only Disney affiliate to see these recent losses. Disney Channel, Freeform, Disney XD, and Disney Junior all reported equal or greater losses, totaling 11 million between them. The shift to streaming options like Hulu, Netflix,, and Amazon Prime have hurt all traditional cable options. As Engadget pointed out, however, ESPN has long been considered a measure of how cable is faring as a whole, since it is included in most packages.

Disney anticipated the shift in America’s viewing habits and in April launched ESPN+, a streaming service exclusively for watching live and archived sports without the need for a cable subscription. For $5 a month, sports fans can access the games they care about viewing when they have time, instead of being forced to watch whatever game is on cable.

ESPN+ has built up a base of 1 million subscribers in the seven months since its launch. The streamlined app gives users access to college sports, Major League Soccer, European soccer, and walled-off entertainment content like documentaries. SportsCenter is notably absent, but Engadget reports that the app will offer a curated version of the show with highlights and analysis.