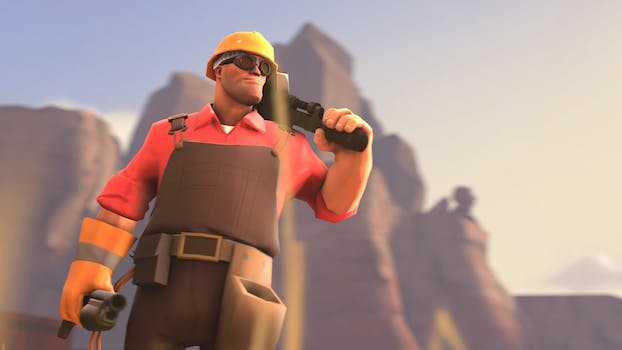 Thanks to an April Fools' joke gone wrong, users of a popular gaming site just spent the past two weeks mining Bitcoins.

Thanks to an April Fools’ joke gone wrong, members of one of the world’s most popular competitive gaming sites just spent the past two weeks mining Bitcoin.

E-Sports Entertainment (ESEA) runs competitions in games like Starcraft 2, Counter-Strike, and League of Legends for a community of nearly 600,000 gamers. The site is also known for its anti-cheating software, trusted to protect players and keep tournaments fair. But as an April 1st gag, a couple of ESEA administrators infected that software with a process that would secretly put users’ computers to work generating Bitcoin. At the time, the virtual currency was trading at nearly $200.

“We ran the test for a few days on our accounts, decided it wasn’t worth the potential drama, and pulled the plug, or so we thought,” wrote ESEA cofounder Eric Thunberg.

“My GPU has been ‘oddly’ running at high loads for at least 2 weeks and I’ve seen others who can confirm this or at worst have already had damage to their cards,” one ESEA user reported on the company’s official forums.

That’s because players’ GPUs were being used for Bitcoin mining—solving the complex, processor-intensive algorithms that generate new virtual currency. After a routine server restart, the Bitcoin prank had also somehow started back up, too—and this time, it affected many more ESEA users.

In his apology to the ESEA community, Thunberg announced his plan to give the money back to the players by adding it to the prize pool for the site’s upcoming gaming season. In a further attempt to “buy back [players’] love,” ESEA is giving a free month of premium service to all of its current subscribers, whether they were affected by the Bitcoin debacle or not.

That might be cold comfort to gamers who claim their graphic cards were fried in the incident.

“I have a house, a toddler, and a pregnant wife, I cant afford to replace the brand new video card that blew up for no reason earlier this month. A free month of ESEA doesnt mean shit to me,” wrote one angry poster in the ESEA forums.

UPDATE: ESEA has published a blog post announcing that, after selling all the Bitcoins mined in this fiasco, the site made $3,713. They’ve also announced a donation to the American Cancer Society.

In an effort to maintain complete transparency, we have released all of the Bitcoin wallet addresses as well as data dumps of the wallets themselves. The value of the mined Bitcoins was $3,713.55 and ESEA will be donating 100% of the $3,713.55 to the American Cancer Society. ESEA will also match 100% of this amount for a total of $7,427.10 donated. ESEA is also increasing the Season 14 League prize pot by $3,713.55.