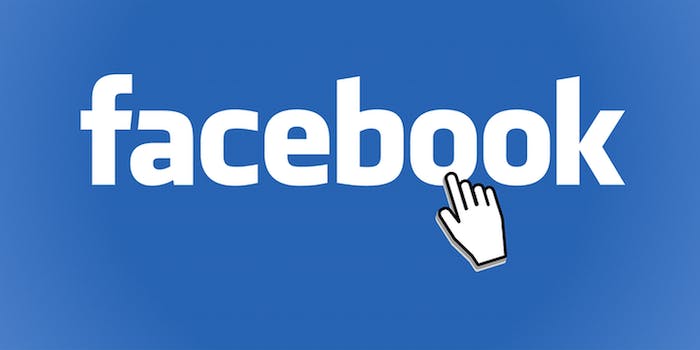 'Live from E!' flexes the network's Rolodex of celeb guests.

Fans of the E! channel are in for a treat: The cable network launched a new live show this week, and you can watch it right in your Facebook feed.

It’s called Live from E!, and at 12:30pm ET every day, the network will livecast a 15-20 minute rundown of the latest celebrity and entertainment news. The wildest part? The whole thing is shot using an iPhone 6s Plus.

The network is hoping that Facebook’s commenting and poll capabilities will help lend a fun, interactive vibe to the show. According to Variety, “Recent topics on the show have included Taylor Swift posting pics with her boyfriend Calvin Harris; the aftermath of Ben Affleck and Jennifer Garner’s breakup; and reviews of Gwen Stefani’s recently released album, This Is What the Truth Feels Like.”

To get notifications when a new episode is starting, you just have to like E!’s Facebook page. Plus all episodes will be available to watch after the fact on Facebook as well as eonline.com and E!’s app.