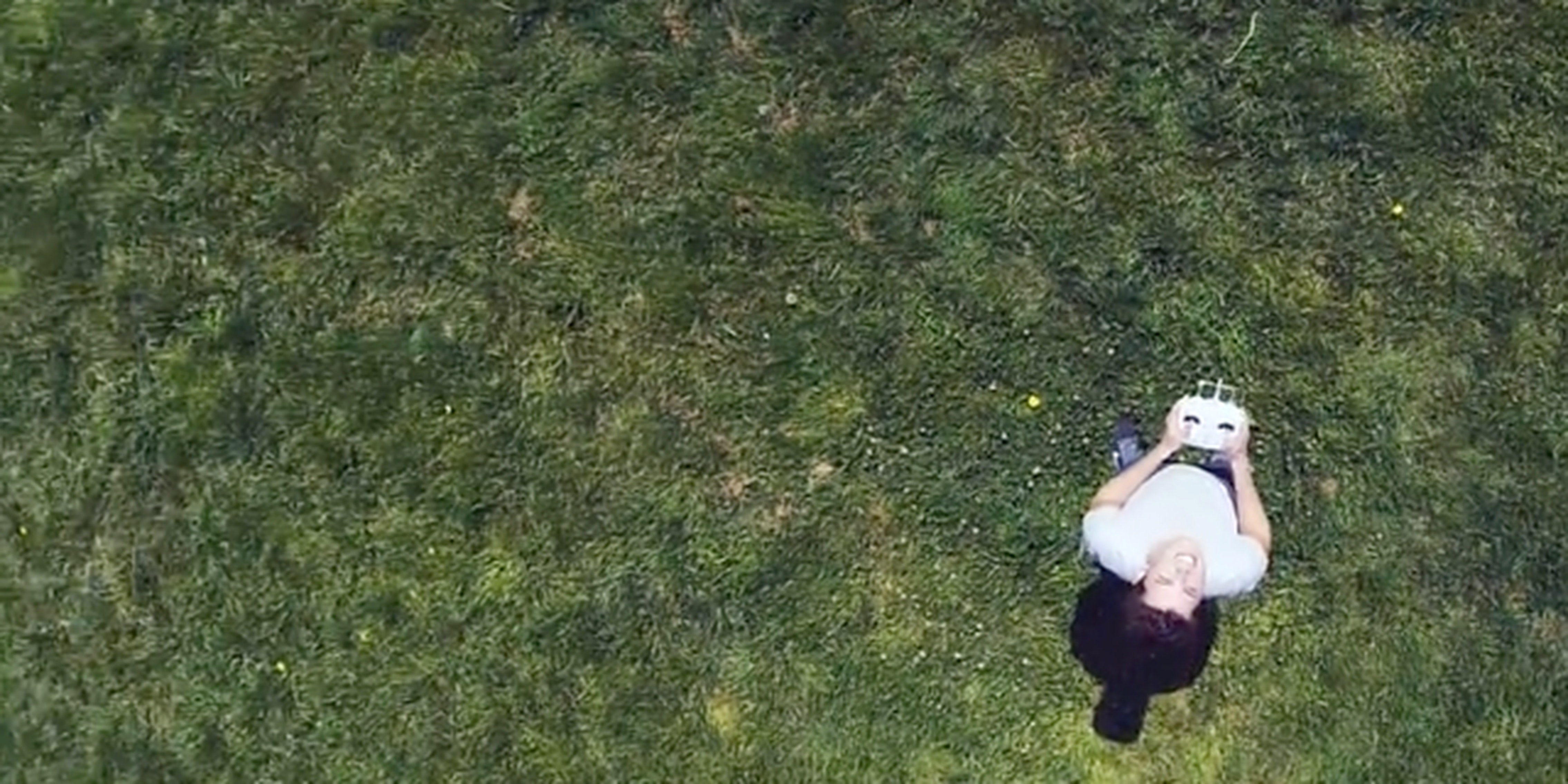 These might actually be the drones you're looking for.

Last week, we told you about the the brave new world of drone selfies, and the work of photographer Amit Gupta, who’s been perfecting his craft for the past few months on Instagram. Gupta was the first drone aficionado to upload his work to Vimeo, crossing over from social media into a more verdant pasture of film buffs.

Alex Dao, a Vimeo employee, is the channel’s curator. She says she was inspired by Gupta’s viral success from his Bernal Hill shot, and coined the term “dronie” (a drone selfie) to refer to this new type of shot. She even created one of her own dronies over Easter weekend, thanks to her brother-in-law, a drone enthusiast. There’s a Tumblr devoted to dronies as well.

Despite all the paranoia around impending drone domination, there is something sort of beautiful, even cinematic about these dronies. They take selfies out of the typical settings, and give us a panoramic view of the landscape. Suddenly, it’s not about our duckfaces, but our surroundings.

“I think what’s really caught people’s attention is the dramatic reveal as the drone pulls away from the subjects and you see their full surroundings,” Dao says. “There are a lot of beautiful aerial videos shot from drones, but it just adds another level of interest and suspense when the video starts off focused on people before zooming way out.”

Andrea Allen, Vimeo’s director of production, just procured a drone for the company, and has been experimenting with the possibilities.

“I can’t wait to see where people take this new form of selfie creatively,” she says. “There are so many possibilities in regard to location and coordinated moves. I predict we’ll see healthy dronie competition in the same way that timelapsers keep upping their game. The fact that there’s an element of danger inherent with drones is also pretty compelling—and I mean that in the best way possible.”

If there’s healthy dronie competition on Vimeo, using drones in filmmaking is the next logical step. Allen points out that they’re already creeping in. Soon, we might all be making our own droneumentaries.

“I’ve already seen an increase of aerial shots in lower budget films and extreme sports videos,” she adds. “Where once you’d need to hire a helicopter or professional jib operator to get some of these moves, it’s now possible for someone to save up for a drone of their very own. It helps that the copters are getting easier to operate and the competition is driving the price down. The barrier to entry is getting rather low and I find that very exciting.”