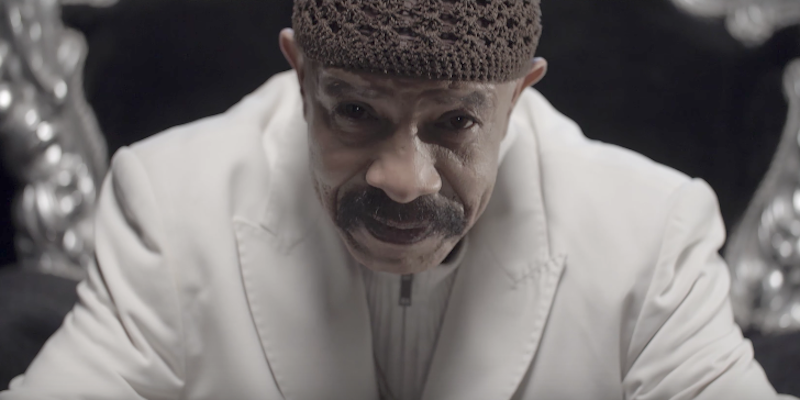 If you thought you had your song of summer decided, think again.

This week, Drake‘s dad Dennis Graham released a music video on his YouTube channel for his song “Kinda Crazy”—nearly eight months after teasing it in late 2016. It was sort of worth the wait, though.

The clip ends up being a pretty pitch-perfect impression of “Take Care”-era Drake. It features a lot of Aubrey’s signature sexy moments: lounging on a velvet chair while mist from a smoke machine swirls around him; making eyes at a pretty lady from across the club. It’s hard to tell who’s influenced who here. Is Dennis taking cues from his famous son… or did he just teach Drake everything he knows?

As Complex points out, the single was just used in a new ad for the father-son duo’s whiskey brand Virginia Black, which might explain the video’s sudden release.

As far as long-belated music videos go, this is some good work.