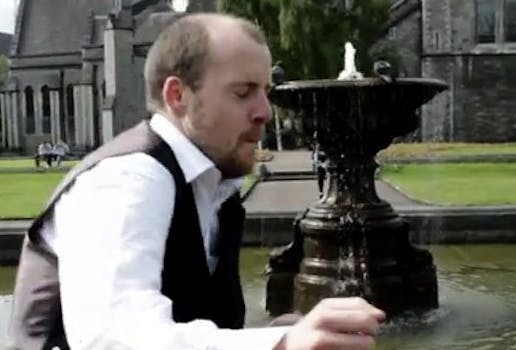 Eoin Duggan of The Irish Clip Board may not have many friends, but his YouTube channel is hilarious.

Above: Eoin Duggan of The Irish Clipboard is forever alone in the aptly titled Friends spoof “No Friends.”