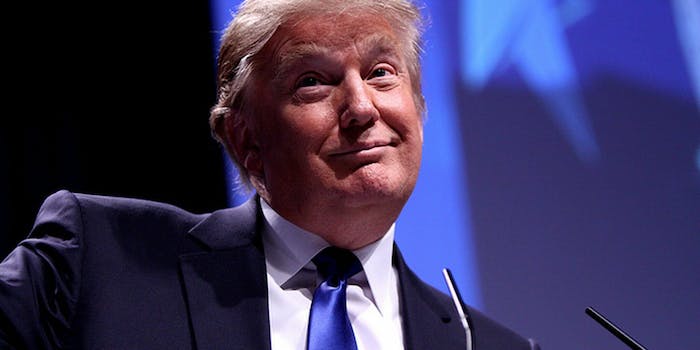 There was a time in this county—arguably a better time—when public figures aired their differences in private. For the followers of Donald Trump and MSNBC host Lawrence O’Donnell, that time is long past, as they watched the media figures unravel into a schoolyard fight on their Twitter feeds.

In the past, MSNBC’s The Last Word host has been highly critical of Trump, especially when real estate tycoon tested the idea of running for president earlier this year. (Ironically, they’re quasi-coworkers, since Trump hosts The Apprentice series which airs off and on on NBC, owned by the same company as MSNBC.)

At one point during the feud, Trump threatened to sue O’Donnell for saying he was not a billionaire. O’Donnell then took to both Twitter and his show on Wednesday night to say Trump couldn’t sue him because he doesn’t have the resources.

Read the tweets, and decide who won—or if everyone who watched was the real loser.