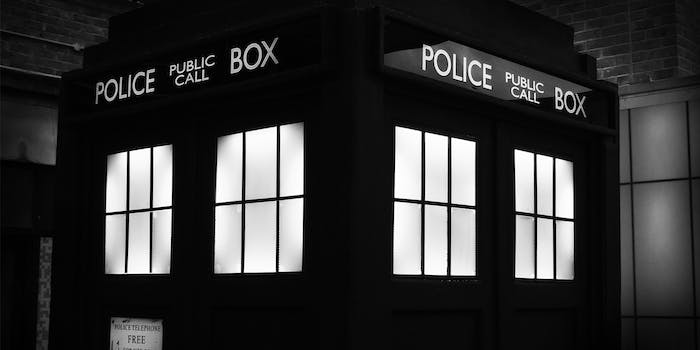 BBC removes ‘Doctor Who’ beheading scene out of respect

Islamic State has killed two American journalists in less than a month.

In light of the killing of two American journalists by the militant Islamist group Islamic State (alternately referred to as ISIS), the BBC has taken the decision to remove a decapitation scene that was due to be shown in an upcoming episode of Doctor Who, Variety reports.

On Sept. 2 footage was released of the murder of the American Steven Sotloff at the hands of a masked Islamic State executioner—apparently the same British militant dubbed “Jihadi John” who appeared in the execution video of the photojournalist James Foley two weeks prior.

Graphic footage of both killings was posted online by the Jihadist group, prompting many websites to take a stand and to refuse to host it.

The edited Doctor Who episode is entitled “Robot of Sherwood,” and is due to air this Saturday. It was filmed in February, the BBC reports, and the edited decapitation scene was apparently a fight scene featuring the Sheriff of Nottingham and Robin Hood. “In light of recent news events,” a BBC spokesperson said, “we have made an edit to episode three out of respect.”