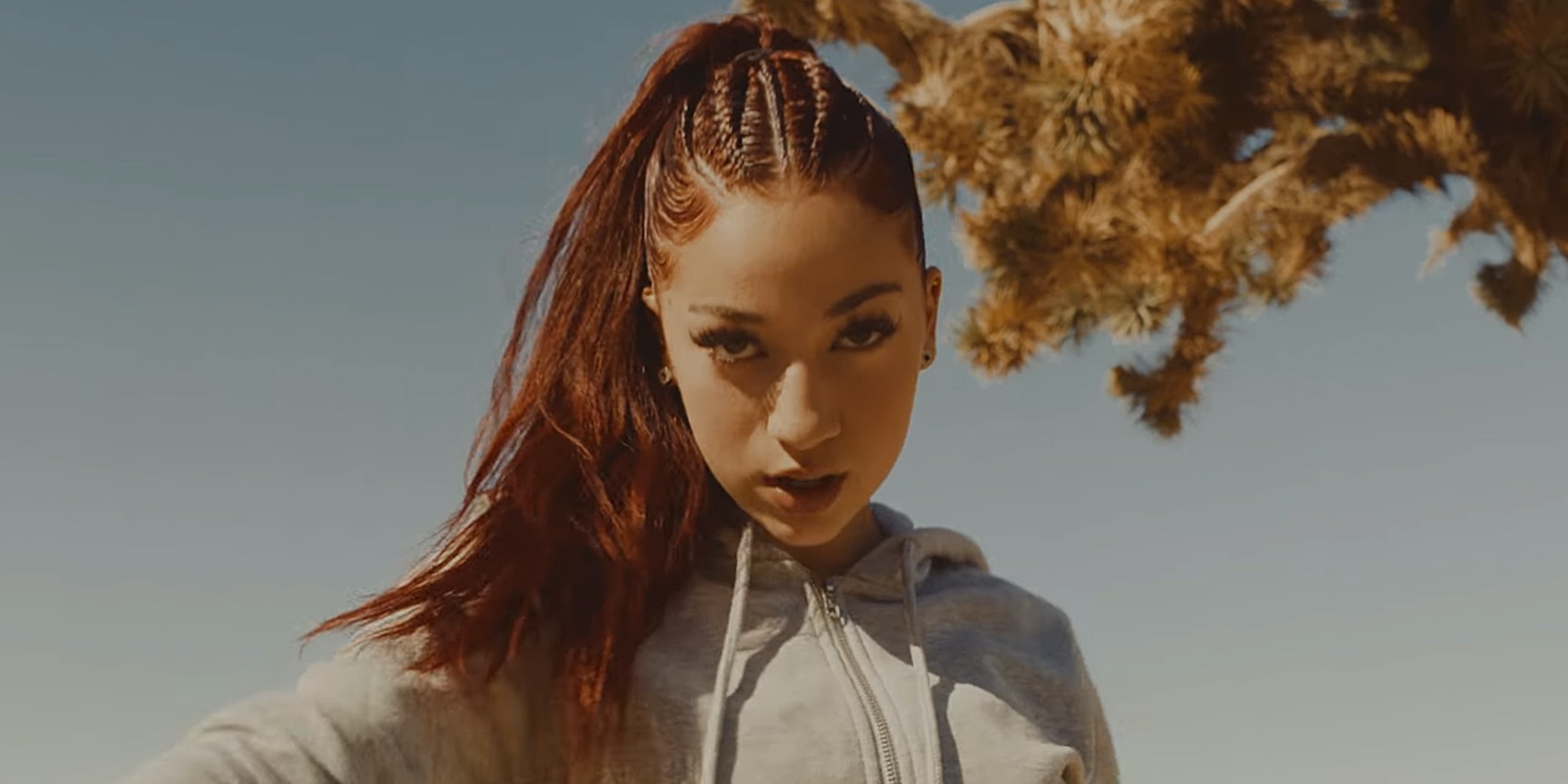 Danielle Bregoli, who became a meme for appearing on Dr. Phil’s couch as a troubled teen, just became the youngest female rapper to chart on the Billboard Hot 100. But if you heard her sublime and subversive single “Hi Bich,” that should come as no surprise.

The single has gone gold, selling 500,000 copies in the U.S., ballooned via 84 million YouTube views for the music video. In September, the social media star signed to Atlantic Records and her first-ever tour kicks off next month.

Bregoli, who performs under her Bhad Bhabie moniker, celebrated her 15th birthday this week by dropping a single that features rap star Lil Yachty.

The new song, “Gucci Flip Flops,” is an earworm that drones and rumbles with the catchy verve of a 21 Savage mixtape. It’s decidedly of the times; producers 30 Roc and Cheeze Beatz play in the Mike Will Made-It sandbox of their shared Atlanta with eerie keyboards and relentlessly present bass. Don’t say we didn’t warn you.