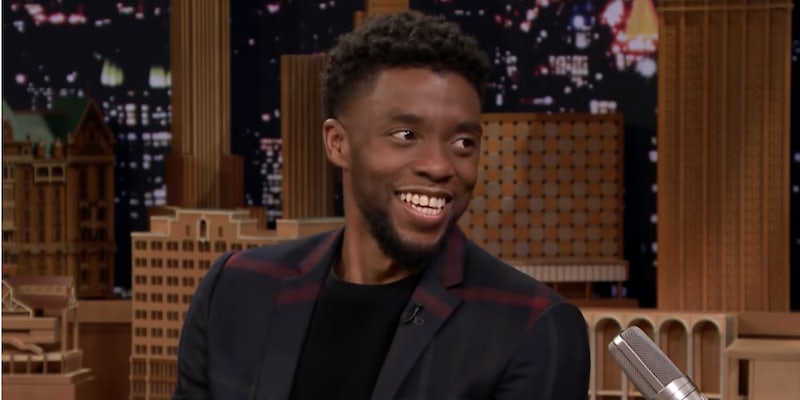 The Spike Lee joint is heading for Netflix.

The film, about a group of Vietnam vets who revisit the jungle, is Lee’s follow-up to the Oscar-nominated BlacKkKlansman. According to Variety, it will likely land at Netflix, and this would mark Lee’s directorial debut for Netflix. He was an executive producer on its series adaptation of She’s Gotta Have It.

Jean Reno and Delroy Lindo are also set to star. Boseman’s character has not been revealed yet. Lee is set to co-write the script with BlacKkKlansman‘s Kevin Willmott.