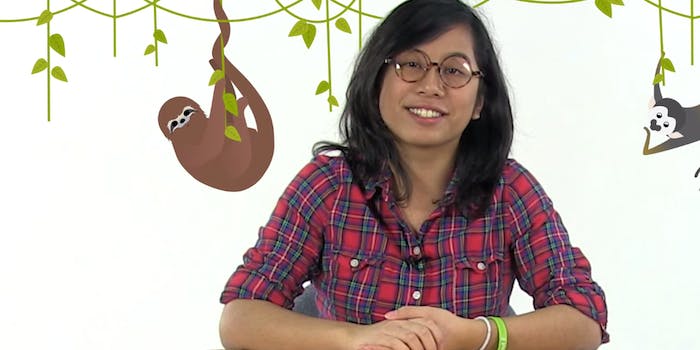 The Vlogbrothers empire continues to grow.

Crash Course (originally hosted by John) tackled subjects like history, literature, and psychology, while Hank’s SciShow taught the basics of chemistry and biology. Both were successful with the Vlogbrothers’ existing audience of YouTube fans, but they also proved surprisingly popular with teachers who used the videos in class.

The new Crash Course Kids channel is aimed at a younger audience, with classroom teaching tools tying in to fifth-grade science. The channel, hosted by YouTuber NerdyAndQuirky, will post fun, accessible science videos twice a week before branching out to other topics.

SciShow Kids, meanwhile, is aimed at 3- to 6-year-olds and is hosted by Jessi Knudsen Castañeda from the Animal Wonders channel.

Although Hank Green is producing rather than hosting or co-writing these shows, we’re still beginning to wonder when he finds time to sleep.

That doesn’t even include the network of YouTube channels run by the Green brothers’ employees and collaborators.

The brothers now lead YouTube’s first major media empire. It’s probably just as well that they’re using that power to do something constructive, like raising money for charities and making animated videos for fifth-grade science classes.

Just want to say that the flood of excitement and kindness regarding this new channel makes our heart grow three sizes :D