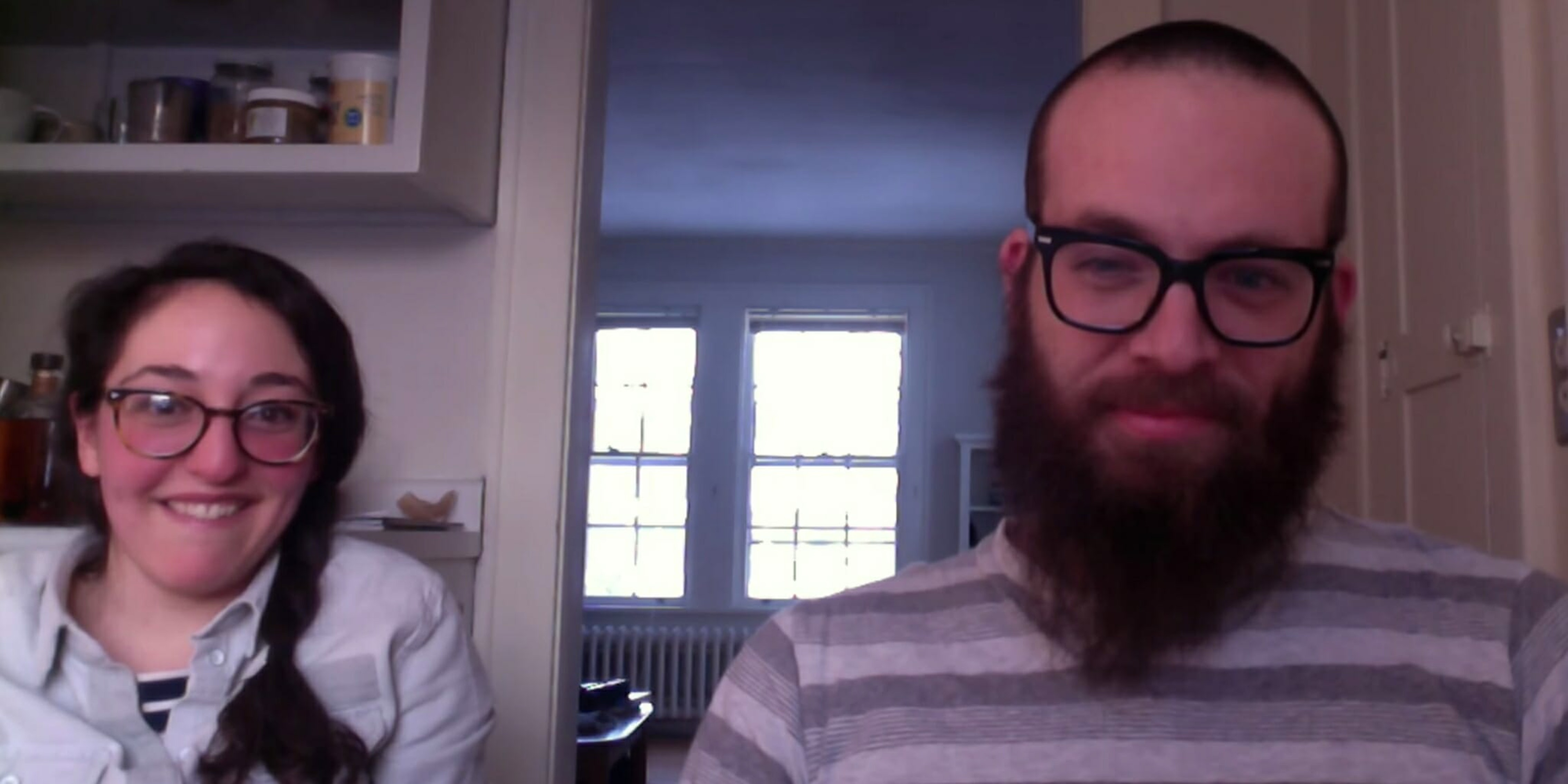 Good things come to those who wait.

Valentine’s Day is only two days away, and couples all over America are busy searching for the perfect present with which to surprise their loved one. While many buy cheap boxes of chocolates and overpriced bouquets of roses to express their affections, Maia Leppo realized that she needed something more unique than a drugstore greeting card to express her feeling to her boyfriend, Alex Kobzik.

That’s because the two have been in a committed relationship for eight years but have never uttered those three all-important words: “I love you.”

Although the New York Times noted that the two “shared a car, bank accounts and an apartment” and “talked openly about the future,” they had yet to breach the subject of love.

Seeking the best outlet to voice her true feelings to her boyfriend, Leppo got in touch with This American Life. The radio show had partnered with filmmaker Bianca Giaever on a special project called “Video 4 U” and was searching for an individual who needed help saying something to someone in their lives. Maia felt she fit the bill, so she quickly penned an email.

“I need to tell my boyfriend that I love him,” she wrote.

The result can be seen below.

This American Life put Leppo in touch with Giaever, who created a video based off of an interview she conducted with the young woman. Instead of asking her to utter the first “I love you” with a bunch of crew around, she sent the art student away with a recorder so she could express her feelings in private.

But how would these amazing words finally be conveyed to Kobzik? Through a private screening of the video, which was recorded for artistic and generally heartwarming purposes.

Though Kobzik is rather stiff and unflinching throughout most of the video, the kicker comes at the end when he finally returns those three precious words to his girlfriend, who manages to turn five stages of red.

It’s unclear how Kobzik plans to follow up such a grand romantic gesture, but one thing is for certain: he has his work cut out for him.