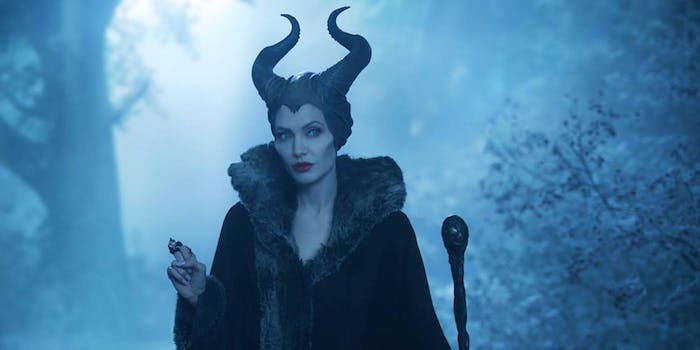 Behind the seams of the Oscars’ costume design category

Why do the same people get nominated for costume design Oscars again and again?

As Roger Ebert pointed out in his unwritten rules of the Oscars, the Academy rarely gives out awards for subtlety. “It never hurts to ask yourself,” he wrote, “Who did the ‘most’ acting? Most editing? Most noticeable cinematography or music?”

In the costume category, this is truer than ever. The award invariably goes to the film with the most impressive and noticeable costumes, whether this means creating a selection of historically accurate crinolines or outfitting an army of elves.

Two ingredients are required for an Oscar nomination in costume design. First, it’s helpful to be a familiar face who has been nominated several times before. Secondly, you need to have worked on a historical drama (preferably starring Keira Knightley), a sci-fi/fantasy epic, or a musical—the three genres that produce the most showy and memorable costumes.

Judging by these two criteria, this year’s nominees are comfortably predictable.

Basically, the closer a film looks to real life in the present day, the less likely it is to be nominated for an Oscar. Even the gritty Hunger Games: Mockingjay failed to make it onto the list, although its absence may partly be due to its relatively unknown designers Kurt & Bart. 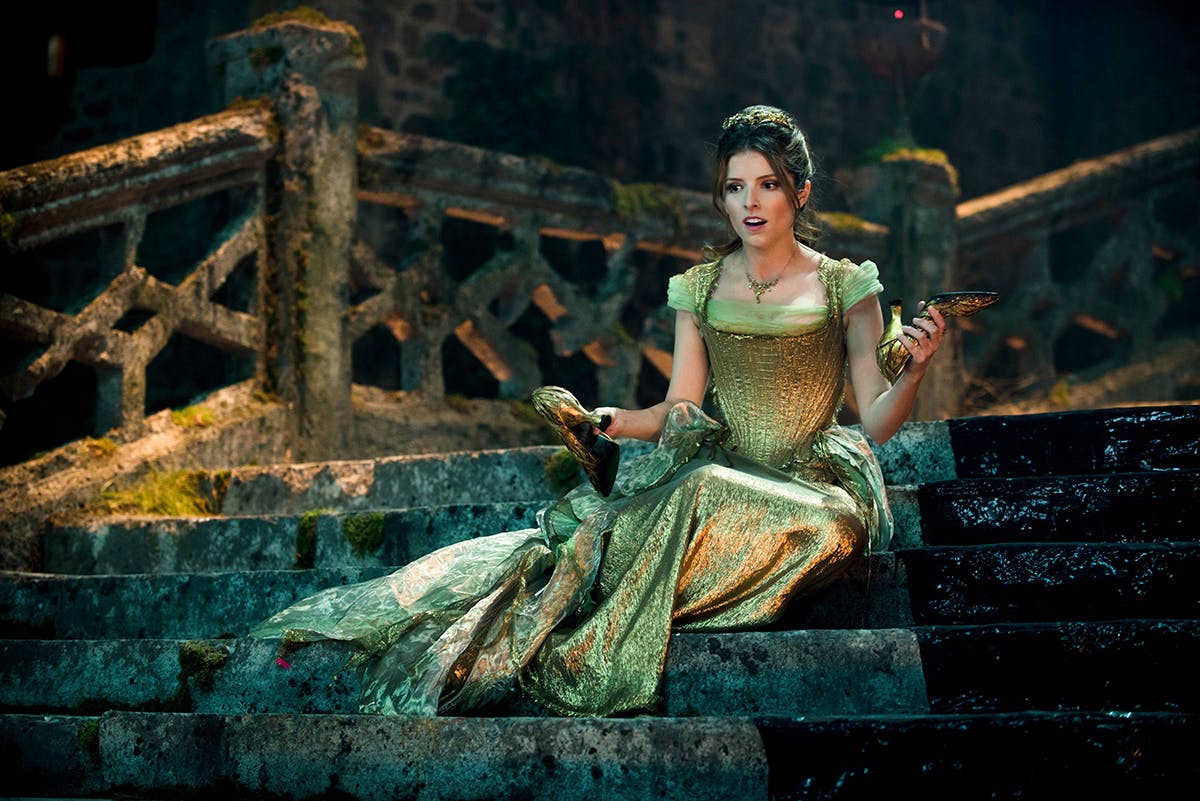 While each of the nominees is a world-class talent, there’s no denying this category is ridiculously conservative. In fact, the annual nominations are so predictable that some of the more high-profile designers seem to find it embarrassing.

When Sandy Powell (10 nominations; three wins) accepted her most recent Oscar for The Young Victoria in 2010, she dedicated the award to designers who work on contemporary films rather than “movies about dead monarchs or glittery musicals.” It was a strong hint that the Academy should start thinking outside the box when nominating costume designers, but that hint was ignored.

Powell was nominated again the next year for Hugo, sharing a list with four other historical movies, including Madonna’s disastrous biopic of Wallis Simpson, W.E. This, by the way, was the same year that Drive and The Girl With the Dragon Tattoo came out. Both are arguably Oscar Movies, and both are excellent examples of smart and visually interesting costume design in a contemporary setting. Sadly, even Ryan Gosling’s iconic scorpion jacket—still an Ebay favorite three years later—was not enough to make a dent. 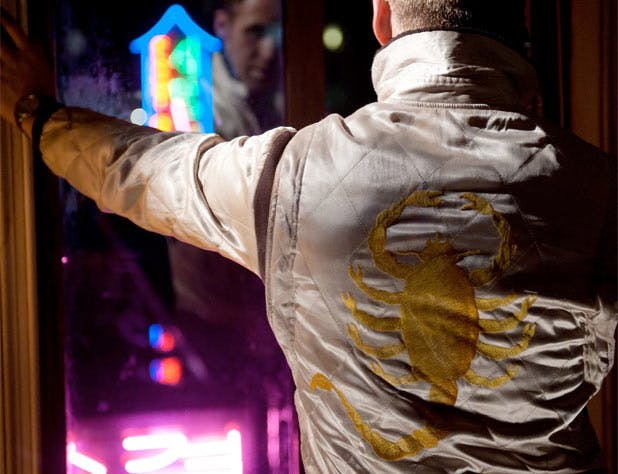 The fact is that contemporary dramas tend to get snubbed, including ones with extraordinarily detailed or evocative costume design like Inception or Black Swan. In the past decade, only two or three contemporary dramas have been nominated at all, and one of them was The Devil Wears Prada, a film about the fashion industry. Kind of difficult to miss the clothes in that one.

The Costume Designer’s Guild solved this problem by dividing its nominees into Contemporary, Fantasy, and Historical categories, so films like Gone Girl, Interstellar, and Skyfall were no longer overshadowed by the Star Treks and Great Gatsbys of the world. Since the Oscars don’t have the option of separating genre nominations, it’s up to the Academy voters to shake things up. And so far, we’re not seeing much sign of that.