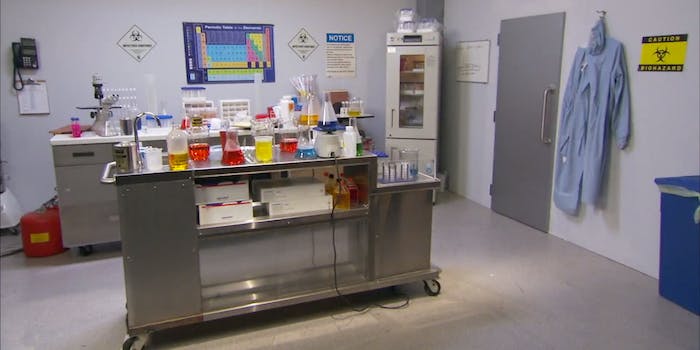 Conan found the best doctors in Texas to fight Ebola

Ebola is going down.

The first confirmed case of Ebola has been diagnosed in the U.S., but this probably isn’t how people imagined it going.

Between the widespread panic and the jokes being passed on social media, tension has been high lately, but for Conan O’Brien, no hot topic is too serious to tackle. You see, everyone has been assured that the best scientists and doctors in Texas are on the case.

However, his idea of how it’s going is probably a lot different than what’s actually happening down in Dallas. Those doctors are taking a more hands-on approach, and by the end of it they’ll bring it down almost instantly. That virus is going down at any cost.