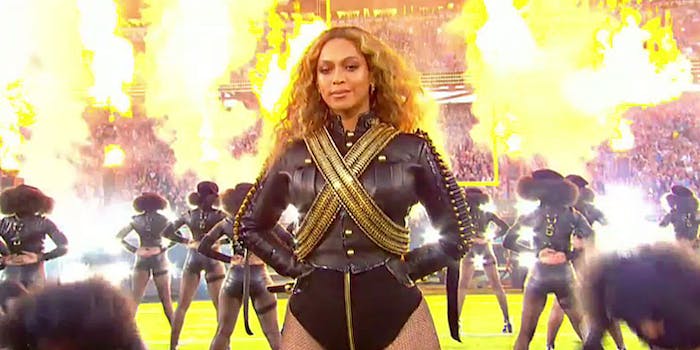 OK, sure, Coldplay was pretty bad.

At the Super Bowl halftime show, Chris Martin’s opening coos from 16-year-old smash single “Yellow” presented a punchless band here to play atmospheric curator for pop titans Beyoncé and Bruno Mars. The band begun in earnest with 2008’s “Viva La Vida,” a U2-inspired arena ballad with a gooey center but the kind of payoff that needs fireworks to lift.

Good thing they brought colorful violins, adorable children, psychedelic pomp, and almost enough “whoa” chants for stadium catharsis. A yellow-outfitted marching band twisted. Then about 30 seconds each from singles “Paradise” and “Adventure of a Lifetime.”

If you were on drugs and at Coachella, you’d almost be inspired.

So far, this is a very psychedelic halftime show. #SB50 pic.twitter.com/52FMKCIMmd

From there, pop lothario Bruno Mars turned out “Uptown Funk,” the 2015 smash hit built for earbud-fueled Gold’s Gym sessions. Dressed in gold chains and black Nikes, he was the young and hip portion of the show.

And then Beyoncé incinerated Levi’s Stadium with scorching choreography and New Orleans-inspired brass. She was a late addition to the bill—surely here in part to promo new single “Formation” and immediately announce a tour—but she dusted off the previous herbs and showed why she runs the world.

But all zany cram sessions from unrelated acts require a Glee-level mashup finale. Mars and Bey danced off. Snippets from “Crazy In Love” were piped in. Martin slid back into the fold to assist on “Uptown Funk” like a hip dad singing along in the Honda Odyssey.

Since this is Super Bowl 50, Coldplay’s vague “Fix You” served as montage music. But about the only thing that the forced nostalgia inspired were millions of American restroom breaks.

An episode of Scrubs is breaking out here now.

Update 7:25am CT, Feb. 8: Beyoncé’s announcement of the Formation World Tour crashed her website as fans scrambled to find out which cities she’s visiting. 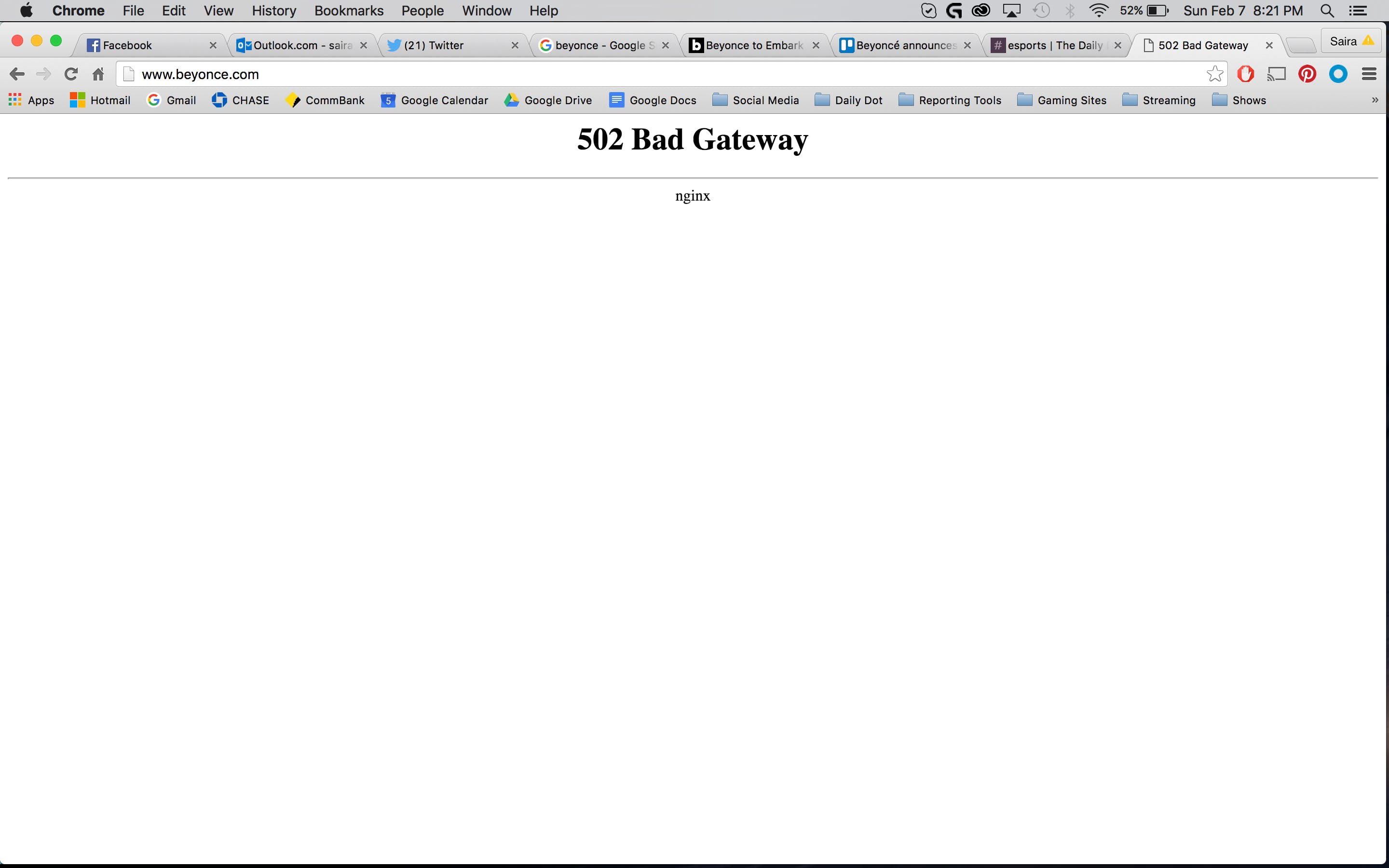 Tickets go on sale Feb. 16, but the pre-sale begins Feb. 9, and now you know where your Super Bowl pool winnings are going.