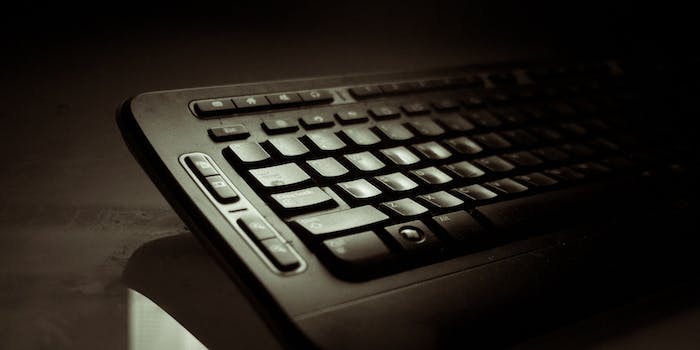 Chris Hansen is crowdfunding a ‘To Catch a Predator’ reboot

When it aired as a series of Dateline specials from 2004 to 2007, To Catch a Predator immediately caught on with American audiences. It turned journalist Chris Hansen and his phrase “Why don’t you have a seat over there?” into pop culture staples and, more importantly, shed light on the issue of child predators using the Internet to solicit sex from minors.

Now, Hansen wants to bring the program back. And you can help.

According to an L.A. Times article, Hansen plans to launch a Kickstarter campaign to revive To Catch a Predator on April 16. It will be an online series entitled Hansen vs. Predator and will later be shopped around to television networks. The project’s goal is reportedly $400,000.

“There is a pent-up demand from viewers for another investigation,” Hansen told the Times. “And from a technology standpoint, the landscape has really changed since we did the last one.” He went on to point out that, during the first series, the sting operations really only targeted AOL chat rooms. Now, according to Hansen, there are “22 ways to communicate online.”

"Hi, I'm Chris Hansen" – COMING SOON to a @Kickstarter near you… @chrishansen #HansenVsPredator

During its initial run, the program was called out on everything from journalistic ethics violations to the legality of the arrests. According to a 2007 NBC News article, a district attorney in Murphy, Texas refused to prosecute any To Catch a Predator cases, claiming that it was “tainted by the involvement of amateurs.” The call came after Louis William Conradt Jr., one of the 25 people apprehended in the sting, committed suicide when police came to arrest him. NBC later “amicably resolved” a $105 million lawsuit brought against the network by Conradt’s sister shortly after the suicide.

It remains to be seen if a To Catch a Predator revival will see the light of day. Regardless, Perverted Justice, the activist group that worked with the original series, will continue its efforts.