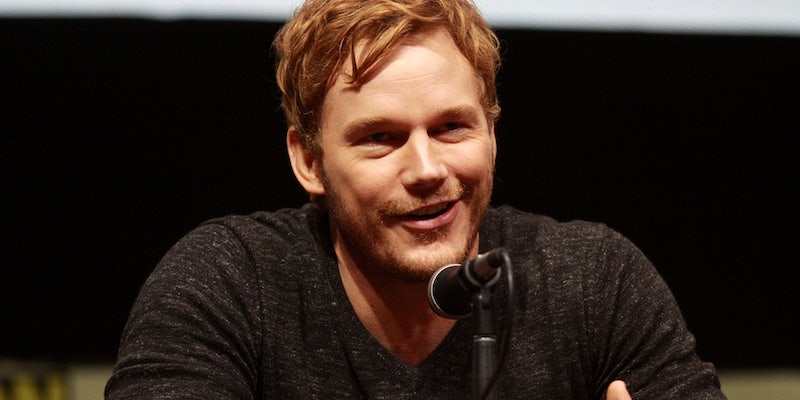 Evans—a long proclaimed New England Patriots supporter—took to Twitter to inform fellow Marvel star Chris Pratt, a diehard Seattle Seahawks fan, that they are enemies for the next two weeks until their respective football teams face off in Super Bowl XLIX.

Well, well, well @prattprattpratt, looks like our teams are going into battle. For the next 2 weeks, you are not my friend, you are my enemy

Do you think Star-Lord is going to take that unchallenged? Of course not. Pratt came back with an impressive level of sass, saying that the Seahawks’ quarterback Russell Wilson is the real the real Captain America.

The jab only proves to put Evans in more of a fighting mood. He’s now ready to make bets and has some questions about what a Seahawk is in the first place.

Pratt has yet to respond to Evans’ rebuttal but stay tuned. If Captain America and Star-Lord are going to face off you know it can only be epic.