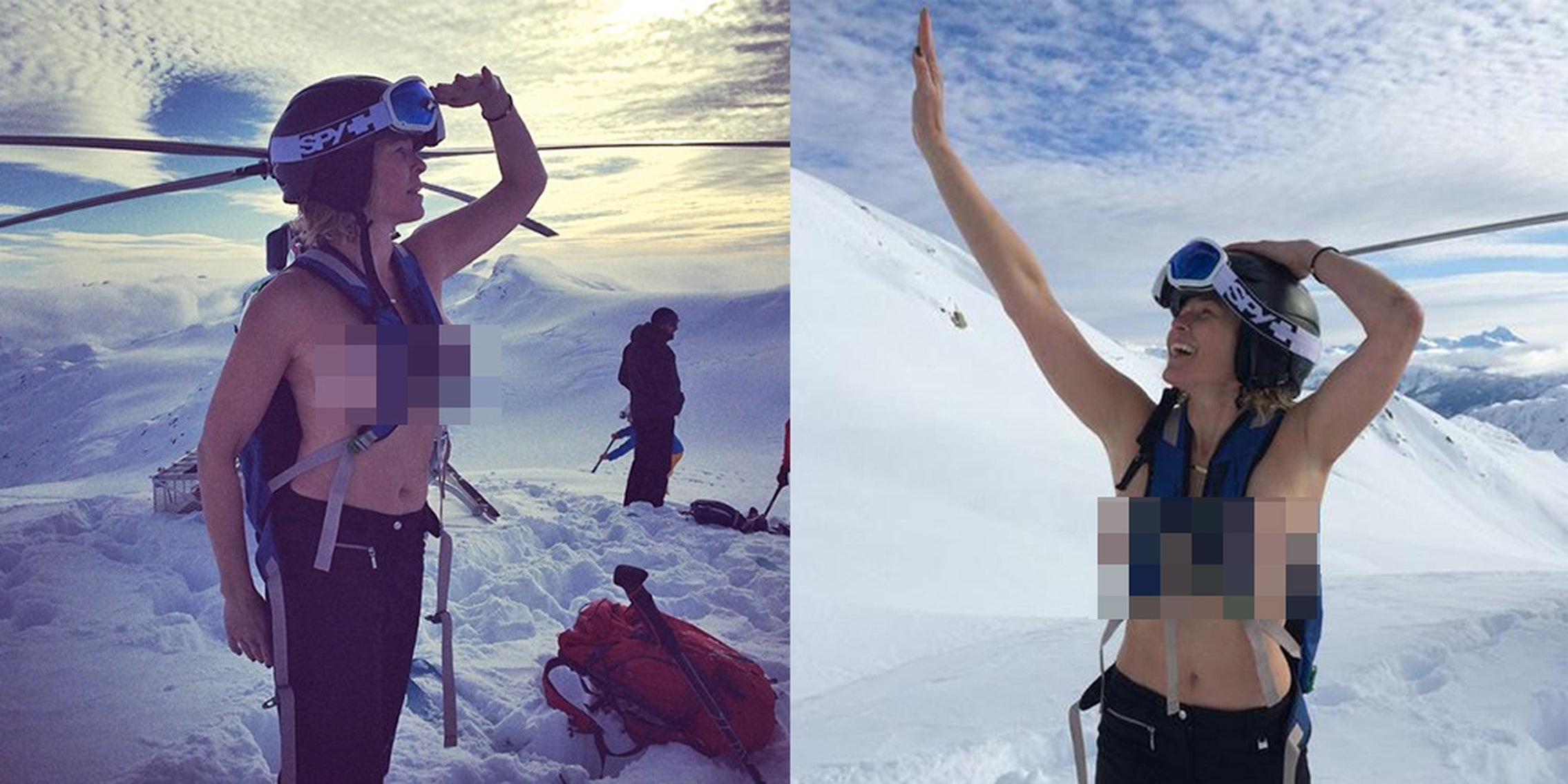 And she got some help from Miley Cyrus.

Warning: This article contains images that may be NSFW.

If you feel like you haven’t seen enough of Chelsea Handler’s nipples this year, then we’ve got an early New Year’s present for you: The comedian (and her nipples) are continuing to fight the good fight against Instagram censorship… by posting yet another topless photo on Instagram.

On Friday, Handler posted the photo on Instagram, in which she posed topless and pretended to look for her dog Chunk. 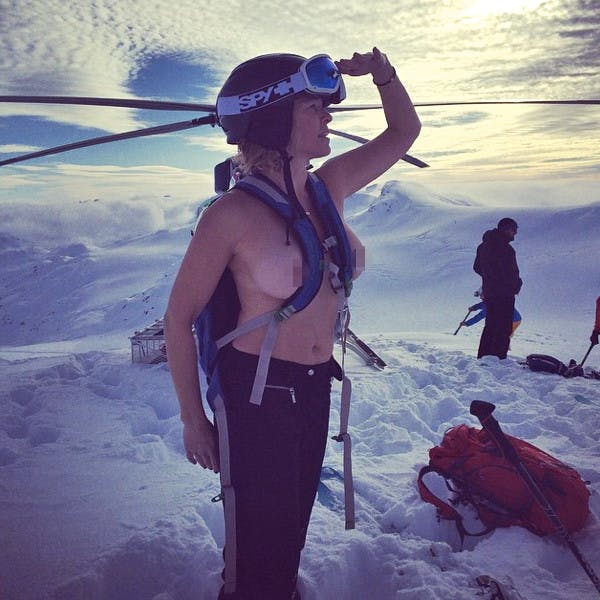 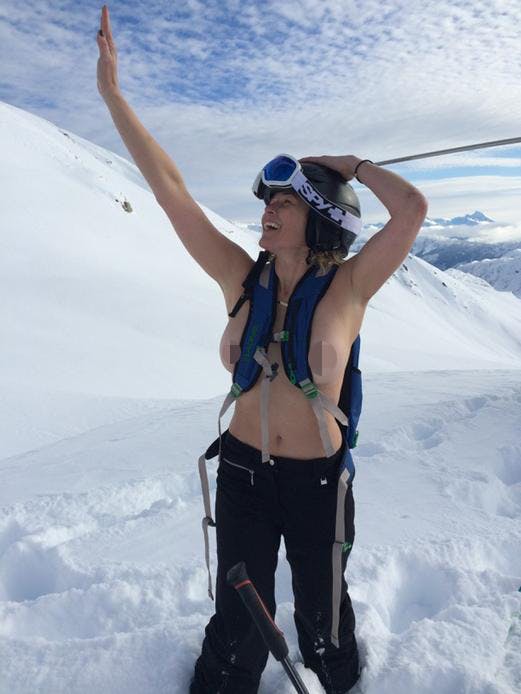 (You can see the uncensored, NSFW shot here.)

Handler’s been taking a stand against Instagram’s anti-female-nudity policy since October, when she posted a snapshot of herself mocking Vladimir Putin’s famous shirtless horseback-riding photo.

Taking this down is sexist. I have every right to show I have a better body than Putin. pic.twitter.com/SFih1Aa17x

If instagram takes this down again, you're saying Vladimir Putin Has more 1st amendment rights than… https://t.co/oOeKWT1vMk

A few weeks later, Handler posted a nude photo mimicking Kim Kardashian’s famous #BreakTheInternet photo shoot, which she superimposed next to the original photo of herself topless on a horse. Instagram allowed users to post the photo of Kardashian, while Handler’s version was removed.

“Just so I’m clear, Instagram… it’s ok to use nudity to sexualize yourself on your site, but not to make a joke?” wrote handler. “I’m just so confused.”

There’s also a Free The Nipple movie, directed by Cyrus’s friend Lina Esco, which was released in select theaters earlier this month.