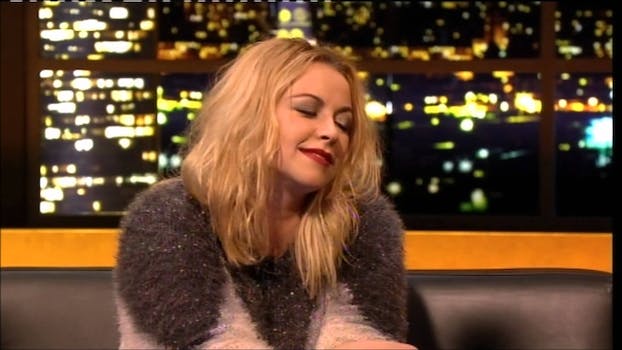 The singer had some harsh words for the president-elect.

British singer Charlotte Church says President-elect Donald Trump asked her to sing at his inauguration. Like many other celebrities, she rejected the offer.

Although Church is better known in the U.K. than in the U.S., she is exactly the kind of artist you’d want to hire for an official event like the inauguration. Known for her powerful voice and classical training, she also has a relatively wholesome public image.

But that didn’t stop her from calling the president-elect a “tyrant,” garnishing her rejection message with a string of poop emojis.

If the inauguration organizers had researched her political affiliation before inviting her to the inauguration, they might have saved themselves some trouble. Church is politically active in the U.K., supporting Greenpeace and campaigning against the government’s cost-cutting austerity measures. Not exactly the kind of views that align with performing in honor of Donald Trump.