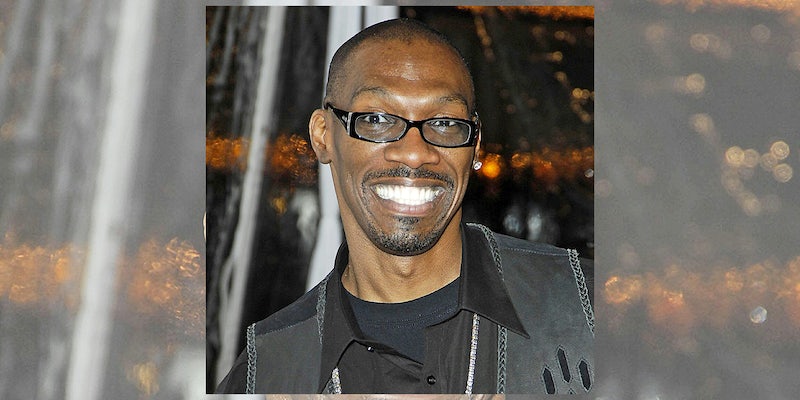 Charlie Murphy, successful comedian and brother of superstar Eddie, has passed away after a fight with cancer. He was 57 years old.

Per a TMZ report, the Chappelle’s Show alum died from leukemia on Wednesday morning in a New York City hospital. It’s said that his family expressed shock, and with good reason, considering he sent an encouraging tweet out early this morning, which has subsequently been deleted for unknown reasons.

Murphy is most known for his time on comedian Dave Chappelle’s landmark sketch show. His stories about his life and times with Rick James and Prince were immortalized in legendary, hilarious skits.

Charlie worked with his brother Eddie, co-writing Norbit and Vampire in Brooklyn. He also starred in Black Jesus, and as Ed Wuncler III on Cartoon Network’s Adult Swim series The Boondocks.

The comedian hit the road this year on “The Comedy Get Down,” an ongoing tour with Cedric the Entertainer, D.L. Hughley, Eddie Griffin, and George Lopez.