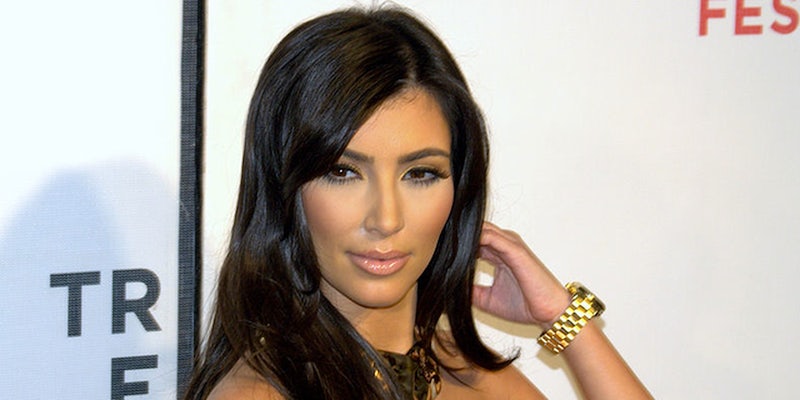 Newly released hacked photos of celebrities like Jennifer Lawrence and Kim Kardashian hit the Internet Saturday morning as the celebrity nudes scandal known as Celebgate returns in a second wave.

Images began appearing on 4chan Saturday morning. According to Uproxx, many were removed due to the site’s new policy on copyright infringement, but threads full of X-rated photos continued to spread throughout the day. Moderators on 4chan are now playing a game of Whack-a-Mole, trying to prune or delete old threads while new ones continue to pop up.

Reddit had previously banned the subreddit r/TheFappening, which was dedicated to Celebgate, but multiple new forums have popped up to host the new rash of stolen pictures. On one subreddit, users link to photos and albums under the guise of a “discussion” about Celebgate.

Photos allegedly depicting gymnast McKayla Maroney are also spreading on 4chan. Weeks earlier, on r/TheFappening, moderators announced a ban on images of Maroney, saying they were taken when she was underage.

Other celebrities said to be targeted in the latest leak include Vanessa Hudgens, U.S. soccer goalie Hope Solo, Aubrey Plaza, Hayden Panettiere, Leelee Sobieski, and Lake Bell. It’s not clear, however, if any of the images are authentic.