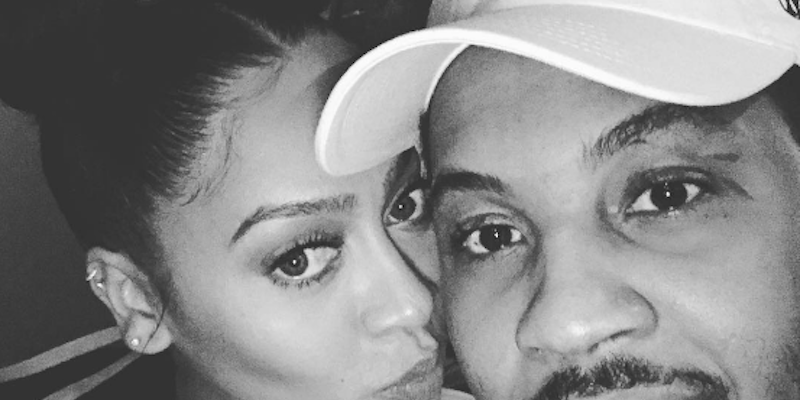 New York Knick Carmelo Anthony and wife Lala Anthony’s nearly seven-year marriage is coming to an end after news of an affair (and subsequent pregnancy) broke earlier this month, but there’s a surprise social media twist.

For the most part, fans have had to rely on tabloid reports about the couple to deduce what’s going on. Did the two have a prenup? Was the mistress a dancer at a “gentlemen’s club”? But other things are more observable from home—like their social media activity. Apparently Carmelo isn’t a frequent faver of Lala’s content, something fans have noticed over the years.

But when Anthony posted a photo of herself wearing a white dress Wednesday evening:

Fans were tickled to see that her estranged husband double-tapped:

It seems like distance might make the heart grow fonder. Or at least loosen up those faving fingers.