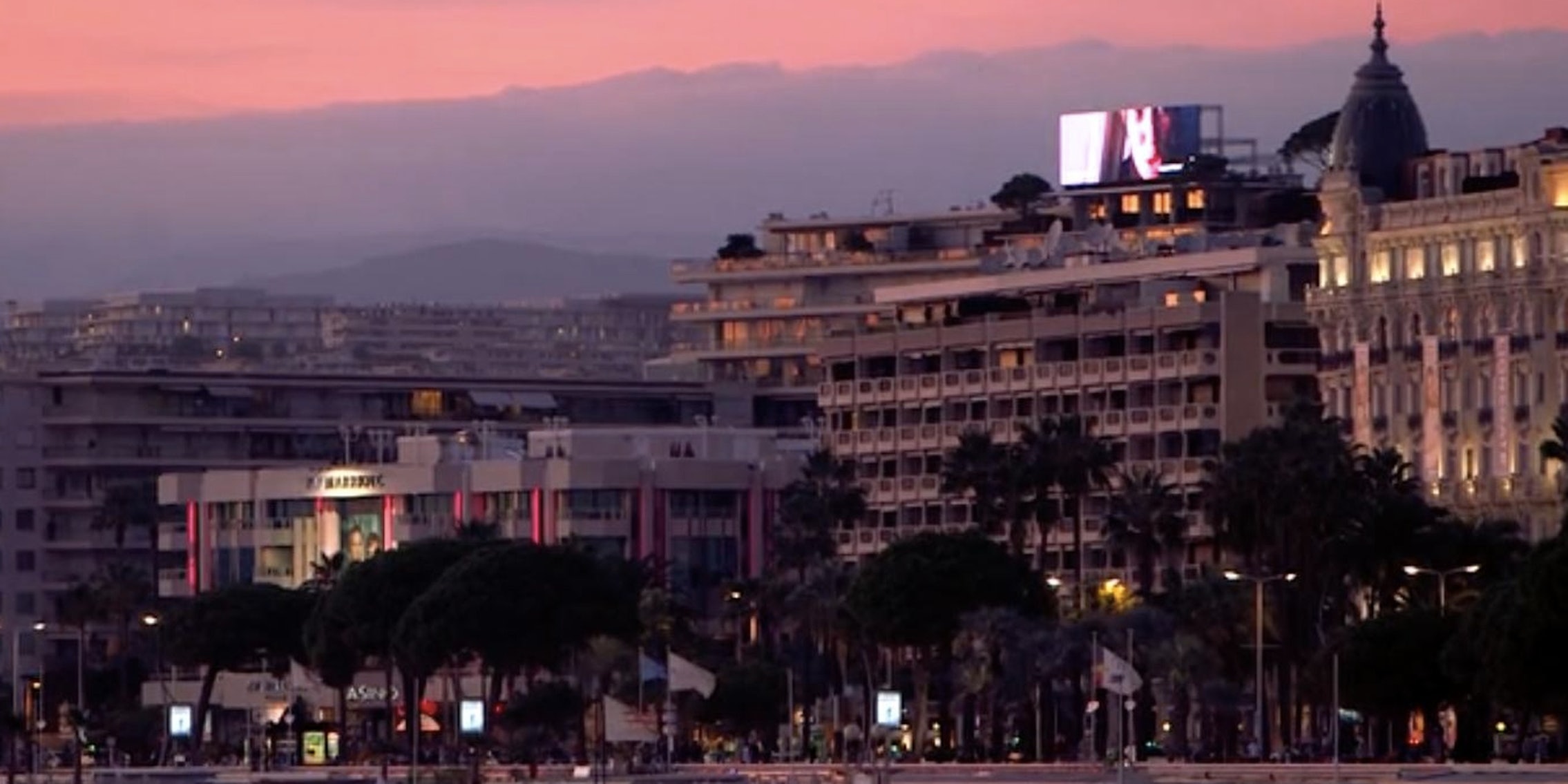 Broadcast your trailer, or your resume, for the world's film elite.

The Cannes Film Festival is usually reserved for the filmmaking elite, but one company is hoping to open up the festival to anyone with an idea and minimal funding by erecting a giant screen in the heart of the French city.

“One Minute In Cannes” is the brainchild of Curb Media, an agency that creates out-of-the-box interactive advertisements and stunts. After crowdfunding the project through Kickstarter, Curb will place its screen on top of the Le Grand Hôtel de Cannes overlooking the seafront. The agency already has permission from city officials to erect its display; the only restriction on screened content is that messages cannot be political or NSFW.

To reserve a spot on Curb’s screen, all you have to do is support the project.

Curb will screen a wide variety of media, not just films. Your submission can take the form of a resume, or you can submit a message to a loved one or a celebrity attending Cannes.

For £50, you can get 30 seconds on the screen. The more you donate, the more time you get. The biggest donors can secure five minutes of prime-time airing on repeat throughout the festival.