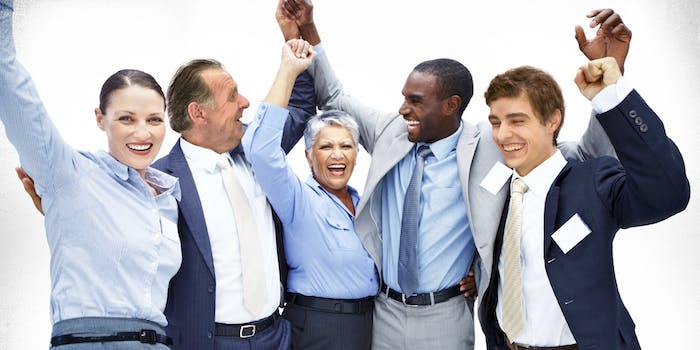 Get your act together, Canada!

If you haven’t been keeping tabs on Vince Vaughn’s film career lately, don’t worry, you haven’t missed out on any laughs. But all that might be changing if the promotional material for his latest film is any indication.

To celebrate the release of his new comedy, Unfinished Business, Vaughn and co-stars Dave Franco and Tom Wilkinson decided to go full troll by posing for a series of cliche stock photos. Twentieth Century Fox choose to take a unique promotional approach for the comedy about a business trip gone bad by teaming up with iStock by Getty. What resulted is a set of photos so hilariously bland they should be inserted into every PowerPoint about synergy. 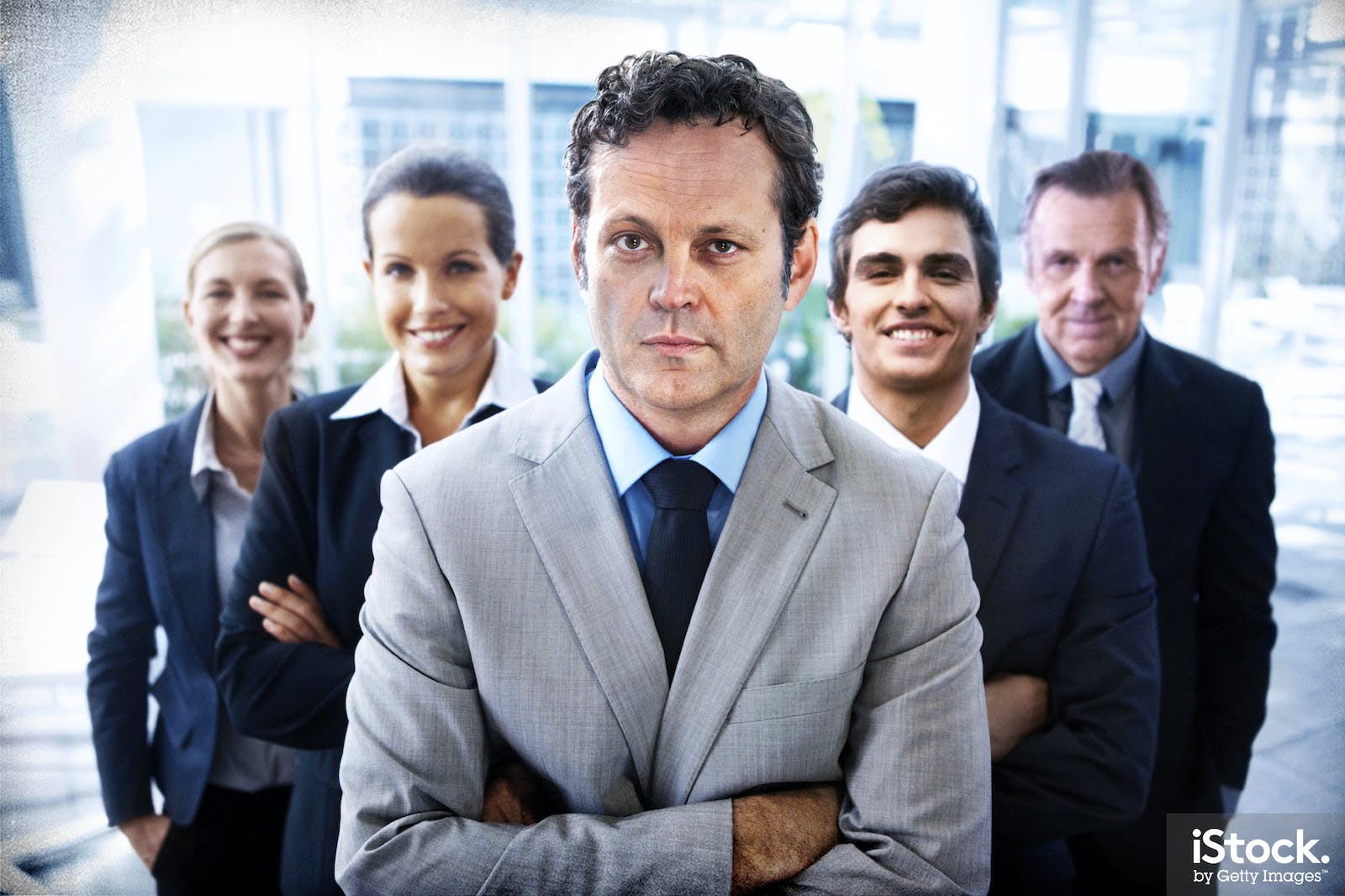 The best part about the images? The they’re available free of charge to anyone who might need a photo of a chipper Dave Franco pointing to a nonsensical graph while wearing a suit that looks like it came from Men’s Wearhouse. 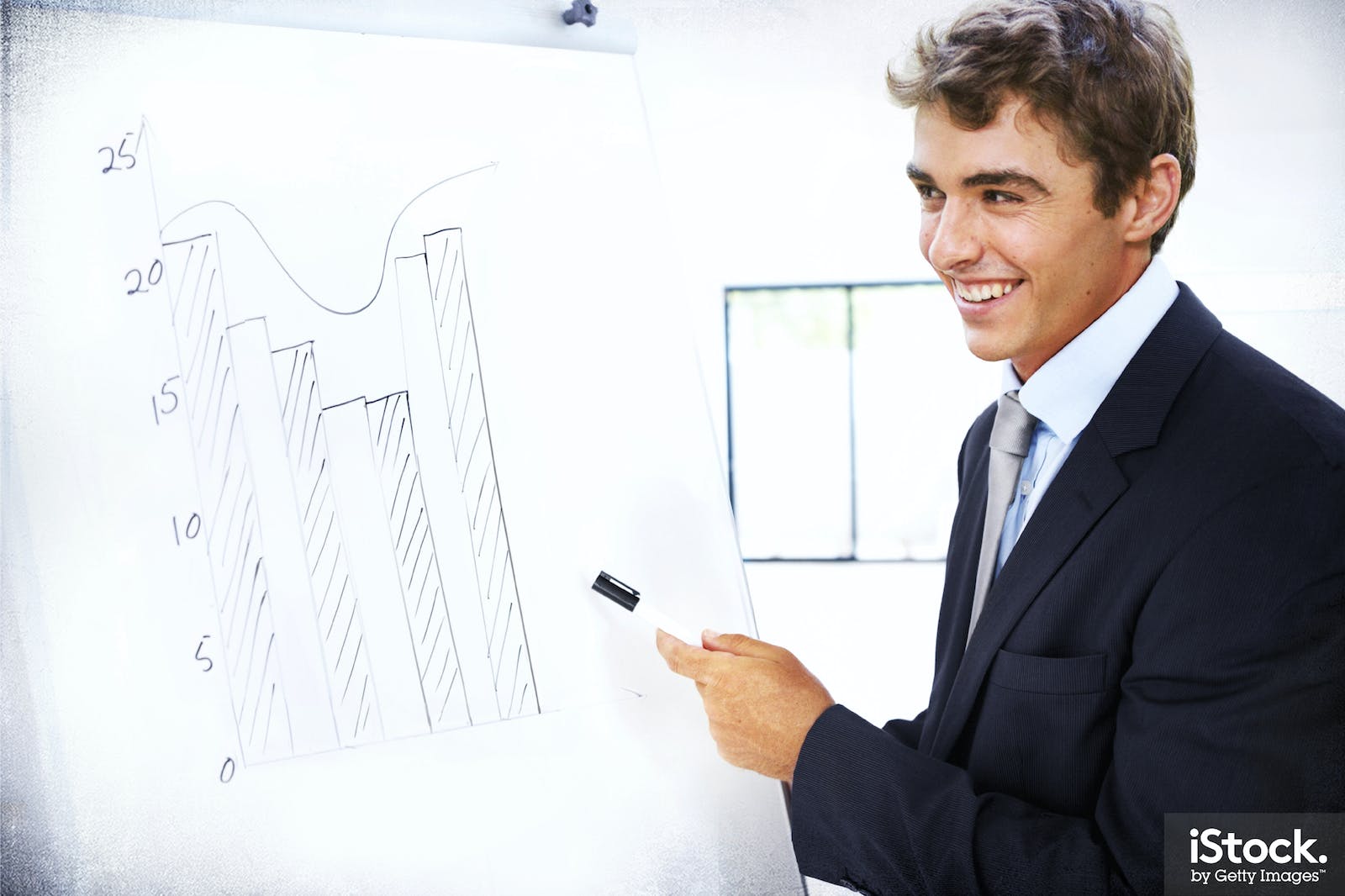 Sadly, not everyone was in on the joke and only a day after they were released, The Globe and Mail decided to slap a photo of Dave Fanco’s sarcastic smile across an article that sounds like it was created by  some sort of LinkedIn robot. 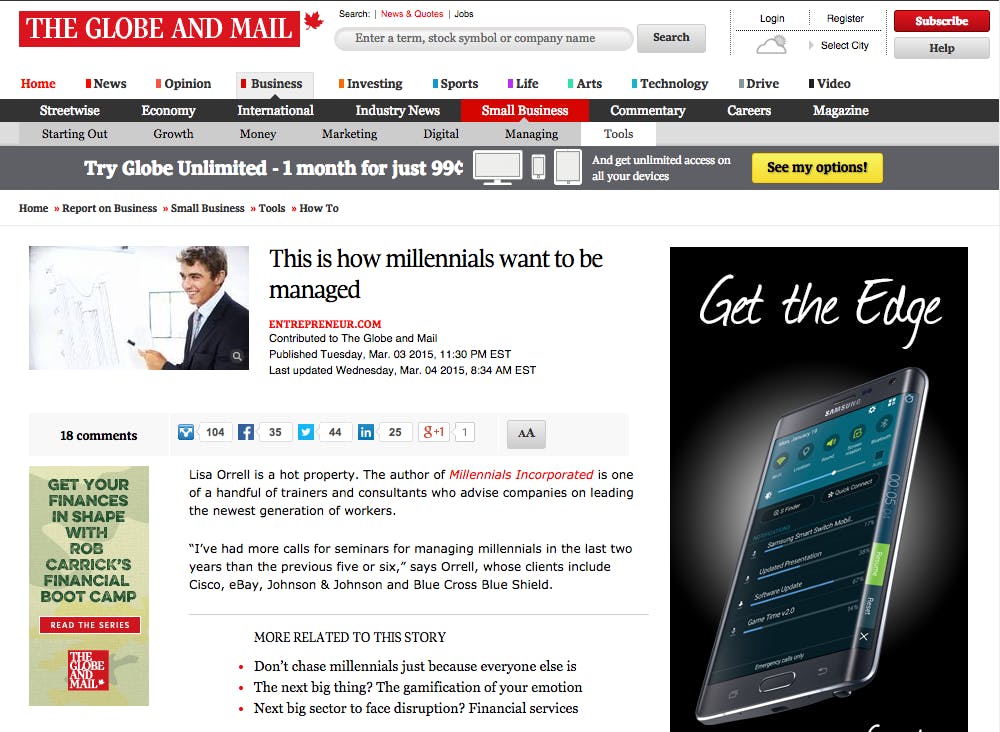 The Globe and Mail

Who can even focus long enough to learn about “how millennials want to be managed,” when you’re too busy laughing at Franco’s smartass pose? Shame on you Canada for not recognizing the younger Franco brother! This is why people make fun of your country.