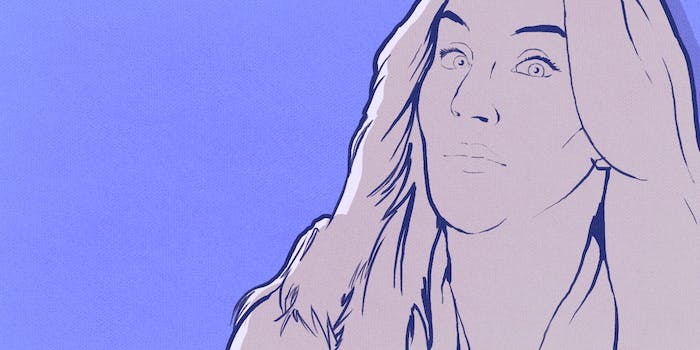 'How you’re treated shouldn’t depend on geography.'

Caitlyn Jenner has had it with the recent proliferation of discriminatory bills popping up throughout the United States.

At times masquerading as a means of religious freedom, such legislation ultimately allows those in the LGBT community to be targeted, including transgender citizens simply seeking a safe public restroom.

Jenner has responded by penning a moving open letter, which she posted Friday to her official website.

Please take a moment and listen to the stories of actual transgender people who live near you. Let’s help their voices are heard over the fear mongering from the other side.  We have already seen the difference it makes! In South Dakota, a group of incredibly brave trans youth shared their stories with Governor Dennis Daugaard, and he vetoed a bad bill that targeted trans people.

Jenner is encouraging fans to utilize the National Center for Transgender Equality’s online database of bills to be on the lookout for. The organization’s website also includes a list of ways to fight back against such legislation at both state and national levels.