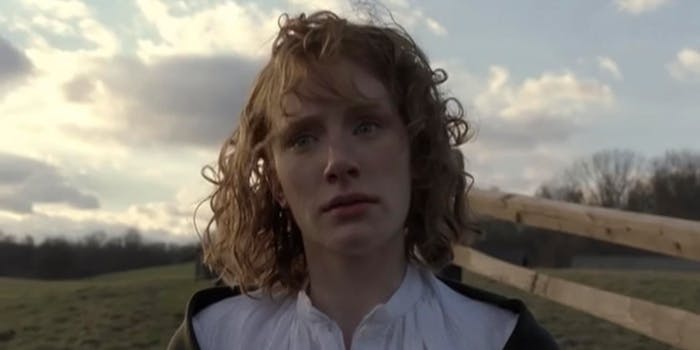 Bryce Dallas Howard is not Jessica Chastain, but now there’s a song to help you remember that fact.

It’s understandable why you would confuse the actresses — they’re both in their 30s with ginger hair and similar facial features. They’ve even appeared in films together (“The Help”), but it’s time to know the difference.

Chastain posted an Instagram video of Howard singing a verse from the Legolands’ song “Jessica Chastain: The Musical (Bryce Dallas Howard).” Their full video below explains just how much the two are mixed up by interchanging scenes from both of their films and trying to make you guess which is which.