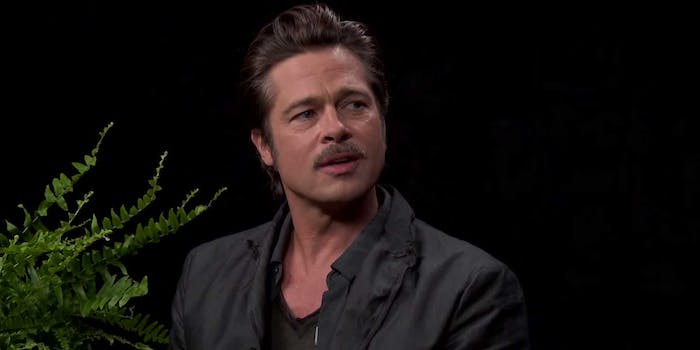 Oyelowo’s portrayal of Dr. Martin Luther King Jr. has been widely celebrated, but unfortunately for the British actor, much like last year’s Best Supporting Actress Oscar winner Lupita Nyong’o, the people celebrating him don’t always bother to learn the pronunciation of his name. That’s where Pitt came in.

At the film festival, Pitt led the audience in a singalong to make sure that everyone knew how to pronounce the Oyelowo’s name when they were singing his praises.

When Oyelowo took the stage, he reportedly said, “You know you’ve broken through when Brad Pitt sings your name.”

Screengrab via Funny Or Die/YouTube