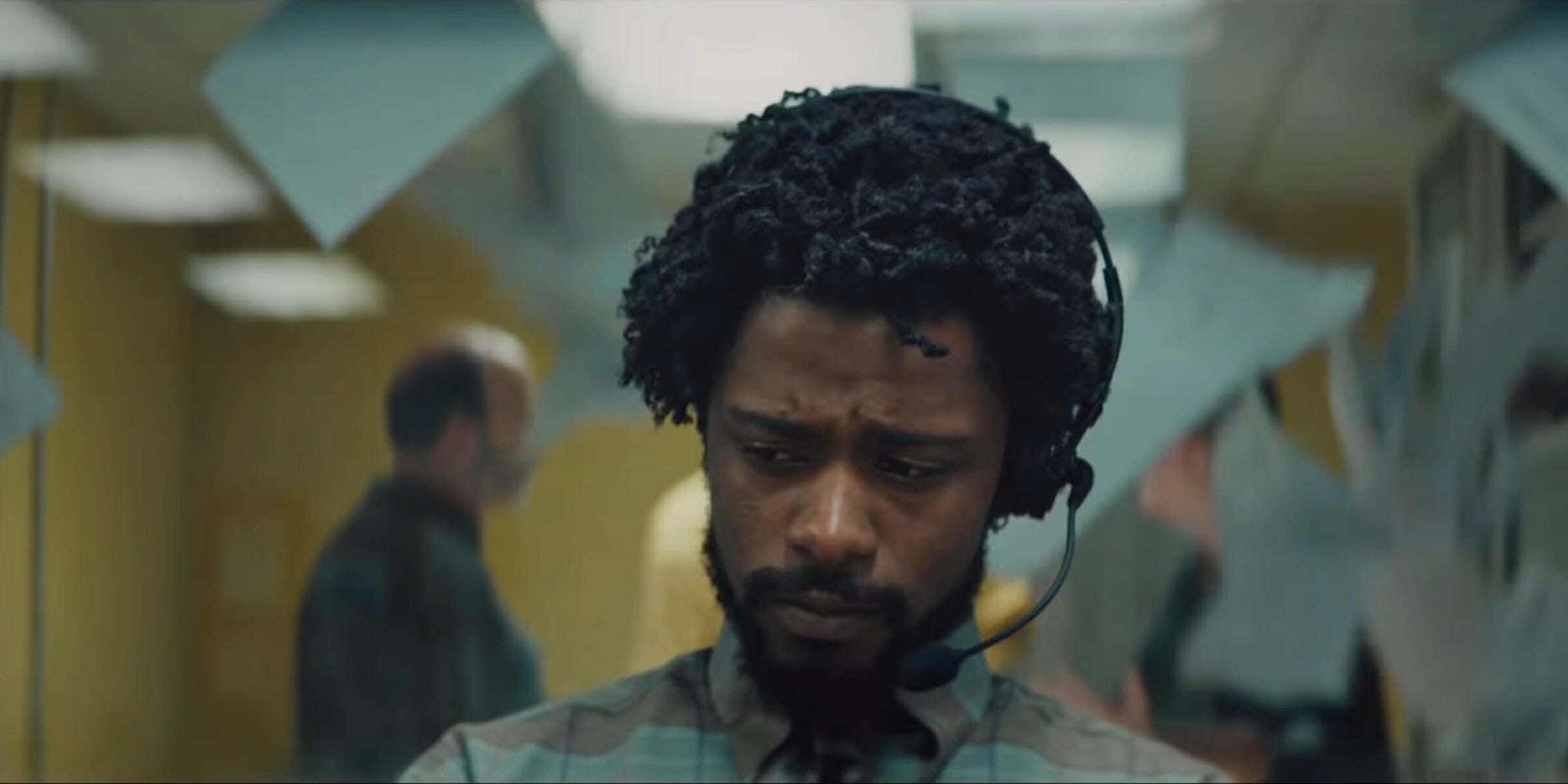 Boots Riley explains why he got snubbed by the Oscars

There's a lot that goes into getting a nomination.

The list of 2019 Oscar nominees are out, and Sorry To Bother You, Boots Riley’s critically acclaimed debut film, wasn’t among the finalists. Riley responded by offering some insight as to why he got snubbed via Twitter.

As he explained in a Twitter thread, there’s a more likely explanation as to why Sorry To Bother You didn’t get nominated: It didn’t run a traditional Oscars campaign complete with “For Your Consideration” ads and accessible screeners. (And when you don’t have those things, it’s interpreted to mean a film doesn’t have a chance.) Even then, Riley noted, doing that might’ve still garnered the same results from the Academy.

The Coup’s “OYAHYTT” was shortlisted for an Oscar for original song while some saw Riley, who also wrote Sorry To Bother You, potentially getting an original screenplay nomination. The film didn’t receive nominations in either category. But he doesn’t blame the Academy for snubbing his film, noting that he’s heard that there are some fans of the film from within the Academy.

While Sorry To Bother You has been shut out of the Oscar race, it has still been part of the awards season conversation. Riley and Sorry To Bother You were up for multiple Gotham Awards and it was included on the National Board of Review’s 2018 Top 10 Independent Films list. Riley is also up for outstanding directing for a first-time feature film at the Directors Guild of America Awards and he’s up for two Independent Spirit Awards.