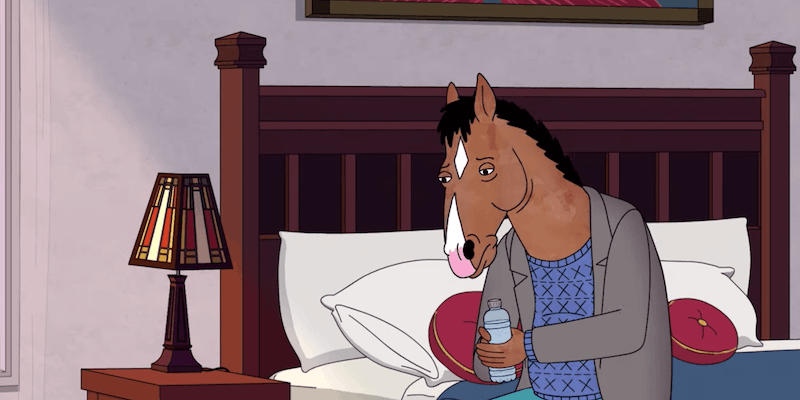 The fan-favorite animated series will stop Horsin' Around.

All good stories about a depressed horse thespian must come to an end.

On Friday, Netflix dropped the trailer for the long-awaited sixth season of Bojack Horseman and announced that the new season will also be the show’s last.

Bojack will return on Oct. 25, and the second part of season 6 will drop on Jan. 31. Creator Raphael Bob-Waksberg will remain with the show through its conclusion as will series stars Will Arnett, Aaron Paul, and Amy Sedaris.

The darkly comic animated series has been a critical hit and fan favorite throughout its run, receiving consistent glowing reviews and high audience scores from sites like Metacritic and Rotten Tomatoes.

During its run, Bojack Horseman was nominated for an Emmy for best animated series and won Annie, WGA, Golden Derby, and Critics Choice awards.

Check out the season six trailer for Bojack Horseman below.