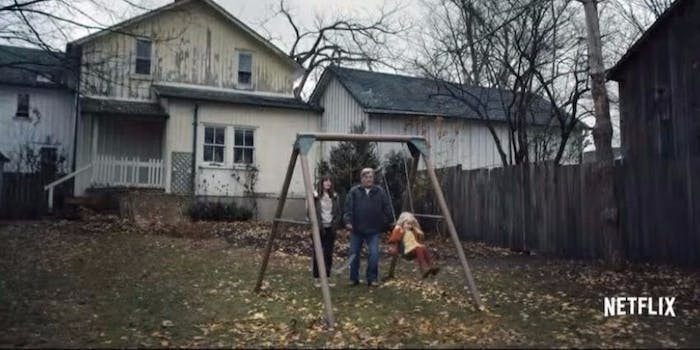 'The key to good parenting is control.'

The trailer for season 4 of Black Mirror has been released, and it might make you squeamish.

There’s no release date on a new season of the show, but here’s a 55-second preview of what’s in store.

As Deadline points out, the trailer shows the episode “Arkangel,” directed by Jodie Foster. And with Netflix’s YouTube description stating, “The key to good parenting is control” and with a syringe being pressed into a little girl’s skull in this brief preview, you can imagine the new season will be just as uncomfortable as the rest of the series.