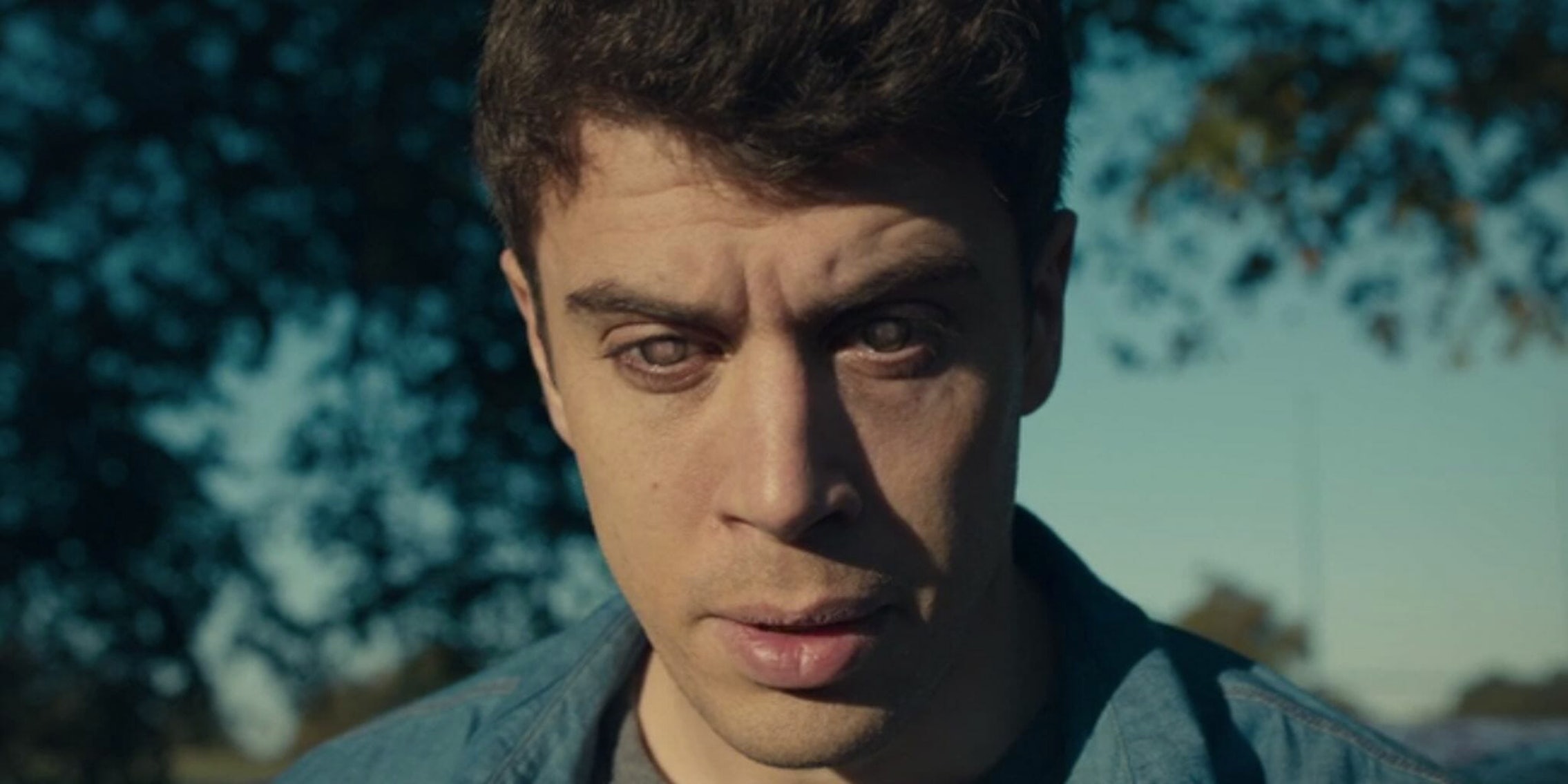 Netflix might be producing new episodes of ‘Black Mirror’

According to a report in RadioTimes citing sources involved with the project, Netflix has been in talks with creator Charlie Brooker to create season 3 of the series. It was reported back in May that Netflix was attempting to get Brooker on board for new episodes, after earlier rumors that Endemol Shine might be trying to redevelop it. Sources say Brooker and his production company are set to make “multiple episodes” with Netflix.

Black Mirror debuted on Netflix last fall and quickly became a subject of fevered obsession. And with good reason: The show sharply critiques how we currently use technology and foreshadows what it will probably do to us. The final episode of season 2, “The Waldo Moment,” isn’t that far removed from this current election cycle and its cartoonish contenders.

Netflix has not publicly confirmed this news. We’ve reached out for confirmation and will update if and when we hear back.

Update Sept. 8, 6:16pm: A Netflix representative told the Daily Dot the company has “Nothing to confirm at this time.”