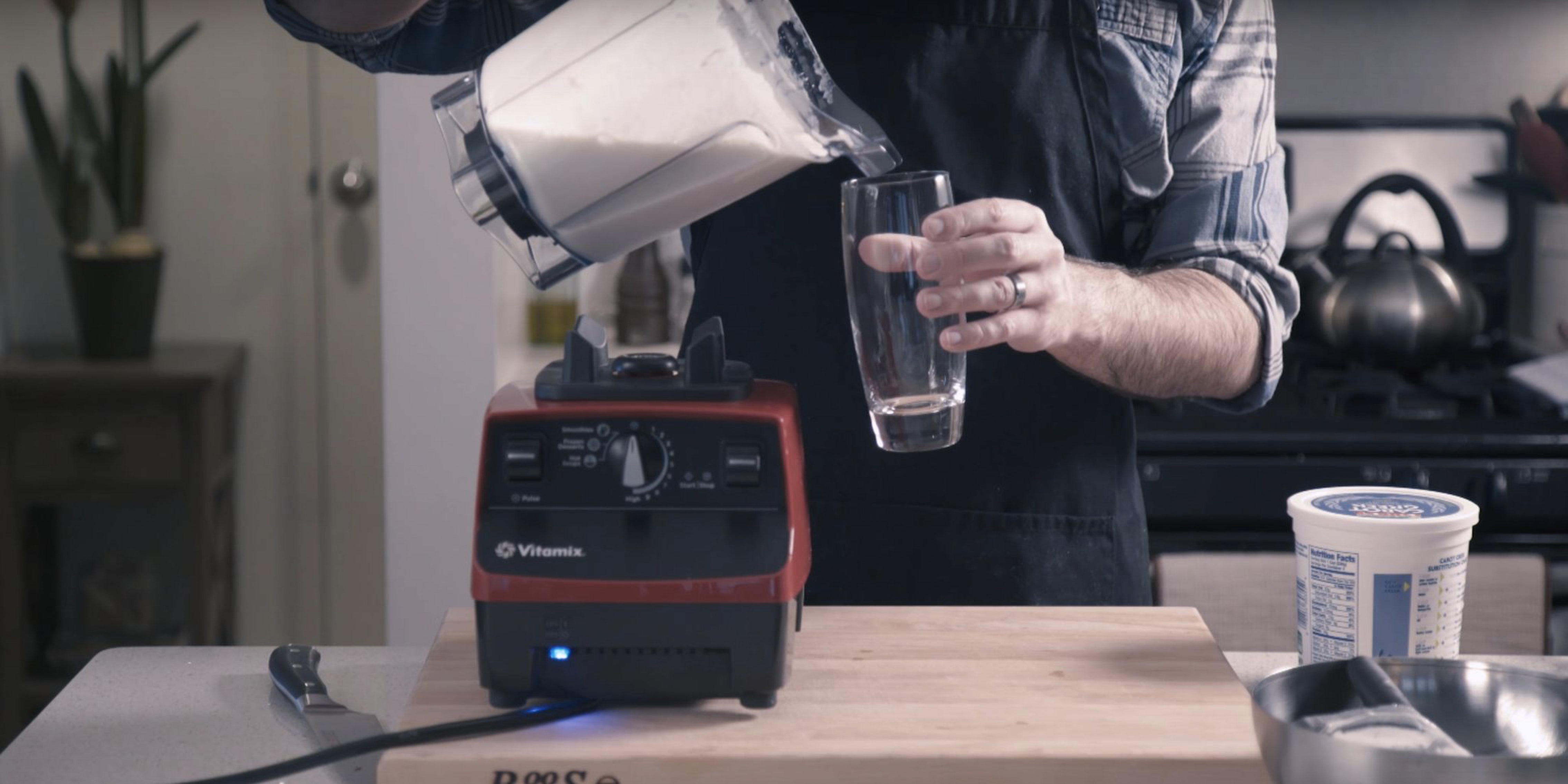 ‘Binging With Babish’ is your new favorite cooking show

“I’ll have what she’s having.”

The famous line from When Harry Met Sally has long been a punchline among foodies and movie buffs alike, but now it’s that much more realistic for both parties. YouTuber and Frasier fan Andrew Rea (who introduces himself by his Reddit username, OliverBabish—yeah, like the West Wing character—in episode 1) brings iconic menu items from TV and movies to life in his cooking series Binging With Babish.

The series launched in February with a turkey burger from Parks & Rec, and it’s covered everything from pizza pie to apple pie, but it’s the most recent upload—Monica’s Thanksgiving sandwich from Friends—that really captured the world’s attention.

Whatever the episode, they all follow the same approximate format: Open with the famous TV clip, then dive into the kitchen with a runthrough of the recipe itself presented by a headless chef and a Ratatat soundtrack. The steps are easy to follow, with a clear view of the work surface, and the videos boast ultra-high-def quality and solid editing. His commentary is plain and clear without oversimplifying steps like “make a roux” and “standard fried-chicken breakdown procedure,” so beginners might need to pause for some Googling in another tab as necessary.

But what viewers have really latched onto is our host’s exceptionally dry sense of humor: His ingredients list for the Moist-Maker Thanksgiving Sandwich calls for “a package of 90-calorie I’m just fucking with you” before walking viewers through butterflying a turkey; he jokingly suggests the kitchen “hack” of shaking garlic in a bowl to peel it before revealing that that shit never works and bringing in the real tools (scotch, and a pair of hands).

As an added bonus, the guy really seems to know what he’s talking about: He suggests incorporating a bit of pasta water into the sauce for Chef’s pasta aglio e olio, and he points out the role of the lemon in Louis CK’s fried chicken recipe.

If you feel like you’ve graduated from Tasty GIF recipes on Facebook and are ready to start cooking like a pro, try Binging With Babish on for size. There are eight full-length recipes and a few supplemental videos answering Reddit fans’ questions to keep you busy.