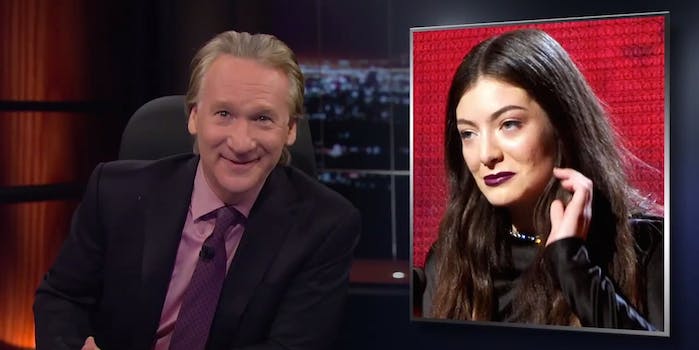 Bill Maher: Millennials should be called ‘Generation A**’

Bill Maher has a bone to pick with younger generations.

Sparked by critics’ beliefs that California Governor Jerry Brown, at 76, is considered to be “too old” to run for president against Hillary Clinton, Maher went off on one of his many rants about what he called “the last acceptable prejudice in America.” Just because someone is older doesn’t mean that they’re incapable of doing great things, he argued.

Maher compared successful older people to younger folks who’ve royally screwed up. (He failed to mention the inverse: an entire generation of older adults who may have ruined the economy. Also, Congress.)

But he may have a point about one thing. Butts have always been around, even if the millennials are just noticing them now.