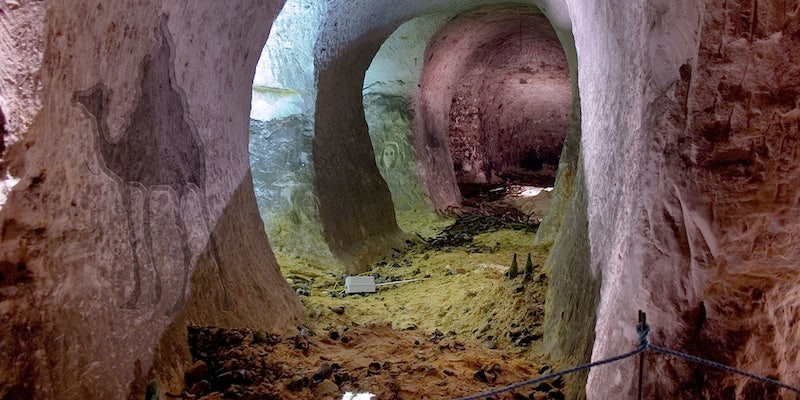 A Vice-produced Silk Road documentary is coming to the BBC

The film will be coproduced by Vice and Raw TV, precisely the two outfits one expects to present a story like this.

BBC just commissioned a documentary on the Deep Web black market Silk Road. According to Broadcastnow.co.uk, the film will be coproduced by Vice and Raw TV, precisely the two outfits one expects to present a story like this.

The technology that enabled The Silk Road and the ideologies that framed its development are absolutely fascinating material. … So when Ross Ulbricht, AKA The Dread Pirate Roberts, alleged ‘operator’ of The Silk Road site was arrested at the beginning of this month, I knew immediately that it would make a gripping film.

I’m very pleased that Raw, Vice and Storyville have had the acuity to recognise what a fantastic film this will be, and to back my vision for it.

This is only the latest media effort at capitalizing on Silk Road’s infamy. Last week, 20th Century Fox and Chernin Entertainment tapped Mystic River writer Dennis Lehane to pen a script for a Silk Road feature length film based on an unreleased piece of longform journalism by Joshua Davis for Wired.

Australian reporter Eileen Ormsby has been working on a book about the history of Silk Road. Surely, that won’t be the only printed effort to chronicle the history of the black market.