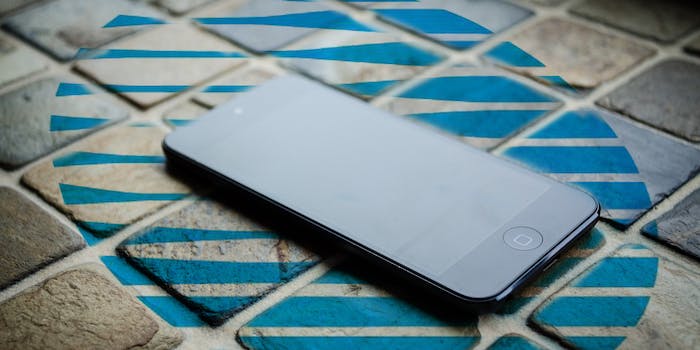 A powerful tween MCN joins forces with a mobile giant.

YouTube continues to be a major media landgrab this year, with another multichannel network bought by a mainstream powerhouse.

Otter Media, a Web video venture between AT&T and Chernin Group, agreed to purchase a majority stake in Fullscreen. The deal will leave CEO and founder George Strompolos in place, maintaining a material ownership stake in the company. Stompolos wrote about the acquisition in a blog post on the company’s website.

“Peter Chernin’s The Chernin Group (our first investor) brings unparalleled entertainment experience to Fullscreen, which is critical as our world continues to merge with the broader entertainment industry,” said Strompolos in the blog post. “AT&T is a worldwide leader in mobile, which is a key area of interest for us, and their TV footprint is poised to expand significantly. WPP will continue to serve as our valued partner in the world of advertising and marketing.”

The purchase values Fullscreen’s 50,000 content creators and 450 million subscribers between $200 million and $300 million, according to Re/code. The acquisition is one in a long line of recent YouTube buys: In March, Disney purchased fellow MCN Maker Studios for $500 million. Last year, Dreamworks purchased AwesomenessTV for $33 million plus incentives, which in turn picked up management company Big Frame for $15 million.

Otter Media formed in April as a joint venture between AT&T and Chernin Group, pledging $500 million toward acquiring, investing in, and launching over-the-top video services. Chernin Group has continued its stake in anime VOD service Crunchy Roll, and the venture has aquired crafting site Creativebug from Demand Media for $10 million.