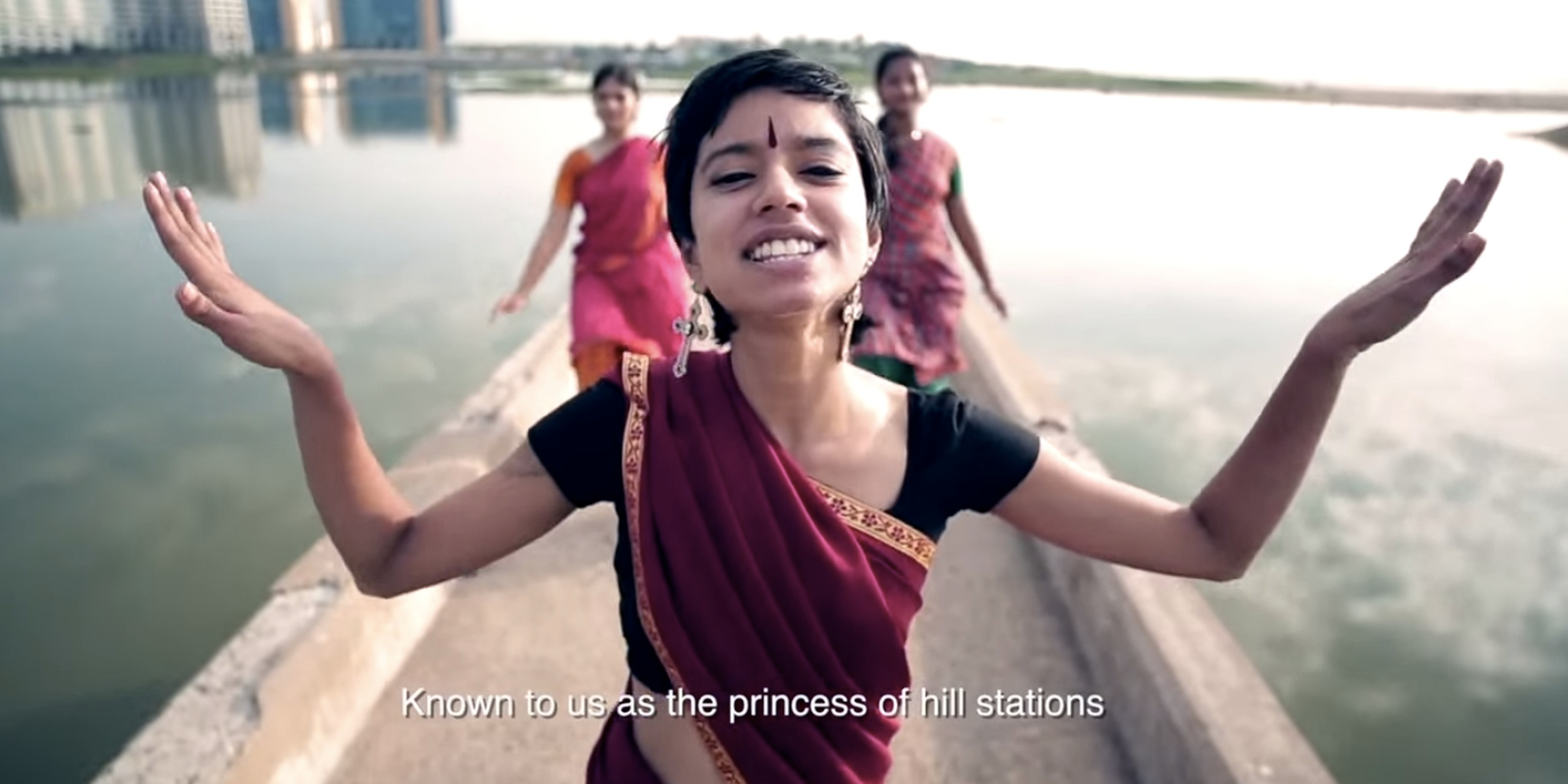 Unilever poisoned this community more than a decade ago.

One Indian rapper is taking on corporate giant Unilever with an environmental protest song set to the tune of Nicki Minaj’s “Anaconda.”

Chennai-born rapper Sofia Ashraf partnered with the grassroots organizing campaign Jhatkaa to create the video “Kodaikanal Won’t,” calling on the corporate giant to clean up its mess and pay restitution to workers of the thermometer factory that was responsible for a giant toxic waste dump in the Indian city.

The music video begins with an important message: Fourteen years ago, Unilever dumped toxic mercury waste in the city of Kodaikanal, and has yet to clean up the contamination or pay workers and the community for their suffering. Since then, 45 workers and 12 of their children have died as a result of the contamination.

Ashraf wrote the lyrics to the song, and the video features a number of community members who have suffered thanks to Unilever’s irresponsibility.

In 2001, Unilever initially denied any wrongdoing, but after pressure from local organizations and environmental groups like Greenpeace, the corporation admitted it polluted the environment with extremely toxic thermometer waste.

The company has yet to make amends, and the community is not backing down. According to a report from the New Indian Express, protesters picketed Unilever’s headquarters in Mumbai during the annual shareholders meeting on June 30:

Among the 11 people from Kodaikanal who went to Mumbai were two women who worked as cleaners inside the factory. Malarkodi (46), has serious brain and gynaecological problems. She suffers from hearing impairment and also has nervous tremors. Nirmala, also 46, has a 21-year-old son afflicted by heart problems. Both women were involved in mopping up mercury spills from the factory floor.

Thanks to Ashraf’s anthem, more attention is focused on the Indian city and the company’s environmental failures. Jhatkaa launched a petition in an effort to force Unilever to take responsibility, clean up the toxic mess, and make restitution to the factory workers.

Ashraf’s mission even caught the attention and support Minaj herself.