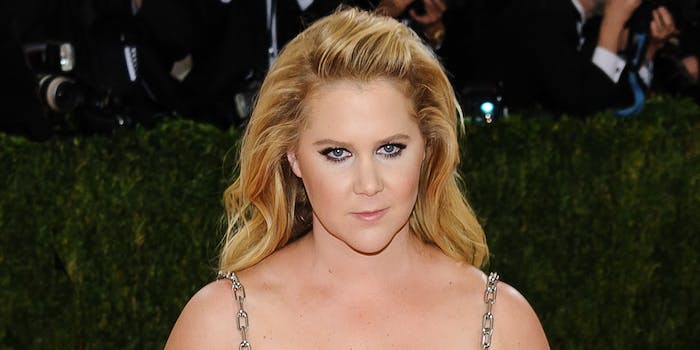 Amy Schumer buys back her family’s farm, gifts it to dad

As an early Christmas present, Amy Schumer decided to gift her father with something better than even the ugliest Christmas sweater. The Trainwreck actress surprised her dad by buying back his old, beloved family farm.

The comedian took to Instagram to share a home video of herself as a toddler, running around in the cornfields of her home before the family was forced to give it up due to bankruptcy when her father was diagnosed with multiple sclerosis. She was just 12 years old. Schumer announced her recent buy in the post, stating, “We lost the farm when we lost everything else. But today I got to buy it back for him.”

Today I bought my father's farm back.