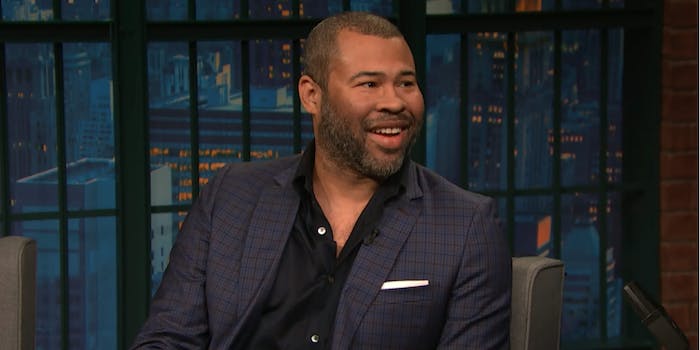 A Nazi-hunter drama and Lorena Bobbitt doc are two of the first projects.

The Get Out director had previously signed a TV deal with Sonar Entertainment but has now moved his Monkeypaw Productions to Amazon Studios, according to The Hollywood Reporter. Peele’s Nazi-hunter series The Hunt will be one of the first projects to debut on the streamer, and he’s also working on a four-part documentary series about Lorena Bobbitt.

“I couldn’t be more excited about this new relationship with Amazon,” Peele said in a statement. “They’ve been a fantastic partner to Monkeypaw over the last year because they’re committed to the same kind of fun and culturally relevant television we are.”

The first-look deal will allow Peele to create new projects as well.

The Peele-J.J. Abrams series Lovecraft Country is set to debut on HBO, and Peele still has a first-look deal with Universal for films. His follow-up to Get Out, Us, is set for March 2019.