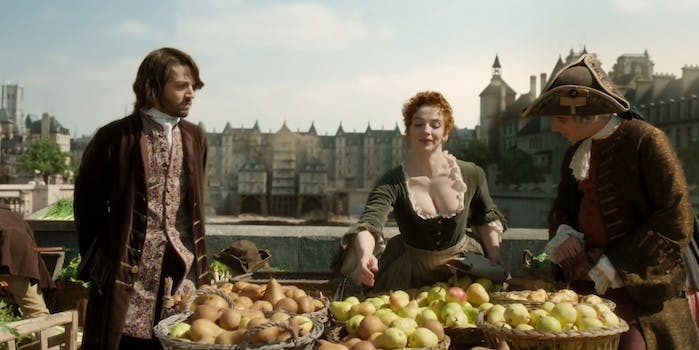 Are Amazon’s 2 new pilots, ‘Casanova’ and ‘Sneaky Pete,’ any good?

You'll love 'Casanova', but give 'Sneaky Pete' a miss.

Once again Amazon has left the fate of two new, dramatic pilots in the hands of the masses. Free to watch now on the Instant Video platform in the U.S., U.K., and Germany, just how do Casanova and Sneaky Pete stack up?

If you’re going to pour a pile of money into a series, replete with bubbling crowd scenes, period locales, and suffocating costumery, centering it with Giacomo Casanova is the accountant’s choice. He’s just got that name recognition, you know? But everyone has sort of heard of Svengali yet never read Trilby, and people still somehow visit 221b Baker Street under the misunderstanding that Sherlock Holmes was a living, breathing human. Other than a tendency to thrust into whatever moves, does anyone know anything about the man whose name is now used to describe Bruce from hot yoga?

The short answer is no. Despite plenty of films about him, including one starring Heath Ledger in 2005, most would be unaware that Casanova was a real person, and they’d be horrendously confused if asked how he differs from Don Juan. And Casanova is all the better for this. Because as long as you give the people all the thrusting that they expect, the rest of the show is a blank canvas of which people will happily feign recognition.

And that’s how we begin: Y Tu Mamá También’s Diego Luna bending over courtesans at desks, whipping prostitutes, ravaging milkmaids upon hay bales, and finally, defiling a nun. It’s a great first minute, but it’s all unfortunately a retrospective. Casanova, seemingly incarcerated for eternity, is suddenly facing his greatest fear: being alone.

Yet you can’t help but wish him well. Luna is excellent as the man who is loved because he himself is able to fall in love, repeatedly—even if the entire cast does suffer that strange, disorienting confusion with accents that English language productions of foreign tales often have. Here Luna spouts what I take are supposed to be Italian inflections, while the French characters sound as if they’re from Zone 4 London. Why? There’s no consistency to it, and it’s a distraction from the things that we really should be focusing on, like the luscious pan-Euro-backdrops (when they don’t look too green-screeny), the man being torn apart by horses, or the breasts that inevitably pop out soon after Casanova darkens a doorway.

There is growth in this pilot, though, and a firm, encouraging indication of the way that the series would—if picked up—proceed. There is an ever-present notion of the strength of defying temptation, and it is with this in mind that Giacomo is measured. He holds back from the nubile daughter of an ex-flame imprudently sent to prepare his room; he declines to sleep with a prostitute when he finds out that she is a virgin. He still satisfies her and himself in his favored way, and recognizing her “value,” whores her out, but you know, baby steps. 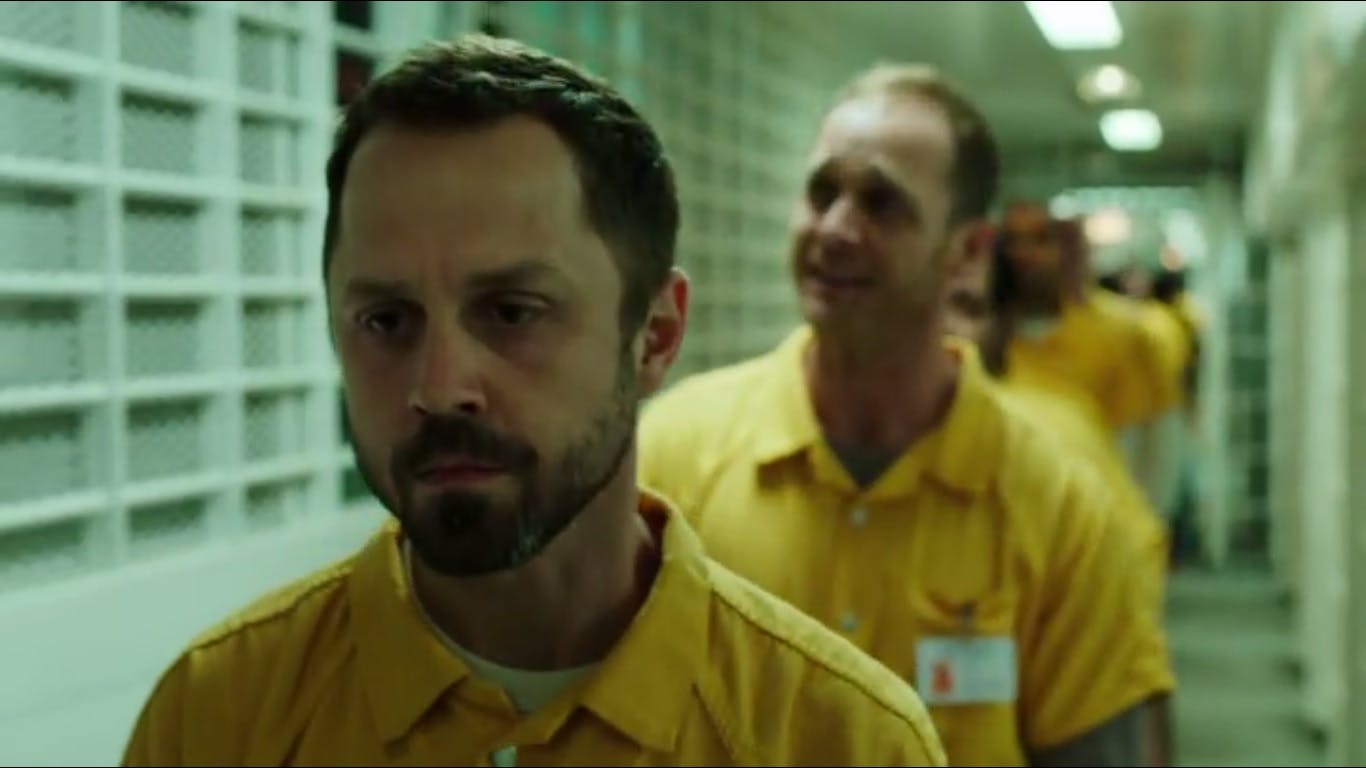 You’d think a nice similitude could be drawn between Casanova and the title role in Sneaky Pete; a career conman who, upon leaving prison, appropriates his cellmate’s identity and is then roped into working at that family’s bail bonds business. You see, what is Casanova if not a confidence trickster, truly believing in the lie that he loves his conquests? And perhaps in earlier incarnations of Sneaky Pete—Bryan Cranston, executive producer and sheepish cameo here, previously had this series in development over at CBS—Pete was like Giacomo: charming, if roguish and someone who you wanted to watch. But that’s not what you get when you hire Giovanni Ribisi; you get a tight-mouthed, wincing asshole. And that shouldn’t be a surprise, because he has been bringing this same mumbly, affected shtick to every role since the ’90s.

That is a problem here: For Sneaky Pete to work, we need, at the very least, to like him. Anything more is a bonus, but if you’re going to have a main character pretending to be someone who is loved by the rest of the cast, then how long can that charade exist if the replacement is cowardly and truculent? Moreover when the show treads where Casanova deftly avoided—childhood, woe-is-me flashbacks—we soon find that an audience will forgive a crime because of an unstable upbringing well before they’ll forgive a jerk.

But Ribisi’s problems aside, everything just feels sort of stale, from the chummy family scenes that could have been lifted from Blue Bloods to the under-rehearsed action scenes that whiff of Walker, Texas Ranger. These aren’t shows you want yours to remind people of. Even the plot is an inferior take on the genre to Lone Star, Fox’s 2010 series which lasted two episodes.

Most worrying, though is the long montage played to Eels’ track “Fresh Blood.” You may know this song better as the theme to the recent documentary miniseries The Jinx. You’ve got to wonder how this came about. Was director Seth Gordon just putting the finishing touches to the pilot with HBO blaring in the background and thought “Yeah, I’ll have that!”? Or was it already in place and pigheadedishly, Gordon, in an up-yours to Andrew Jarecki, kept it in? We’ll probably never know. But however it came to pass, you should be glad it did, as for about three minutes of Sneaky Pete, your mind will be transported straight to something better.