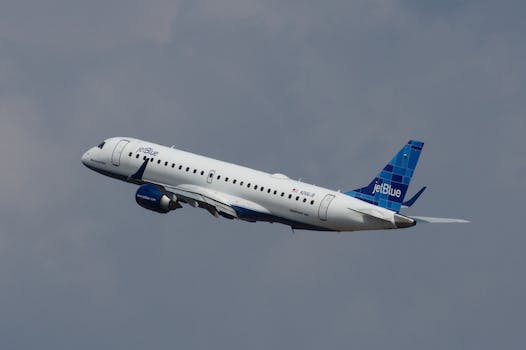 Take your binge-watching habit to the skies.

Choosing an airline these days can be a real beatdown, but JetBlue just gave customers some incentive to fly their friendly skies.

JetBlue and Amazon have announced that they’re partnering to bring “unlimited, on-demand entertainment to airline travel later this year” using JetBlue’s satellite-assisted Fly-Fi broadband service. JetBlue is the only major carrier to offer free onboard Internet, but until now, that access was restricted to low-bandwidth applications like email and web browsing.

“Amazon’s customer focus aligns perfectly with the experience we have created for our customers, including the best inflight entertainment, free unlimited snacks and beverages, lots of personal space with the most legroom in coach, and wide, comfortable seating,” said Jamie Perry, JetBlue’s vice president of brand and product development. “By teaming up with a category-leader like Amazon, we created a unique model where we can offer complimentary broadband internet access.”

The deal is a clear win for both Amazon and JetBlue. Amazon beats Netflix to the punch at 30,000 feet, while JetBlue adds a perk that will likely make frequent flyers out of many Amazon Prime members.

Photo via Pierre-Selim/Flickr (CC BY SA 2.0)