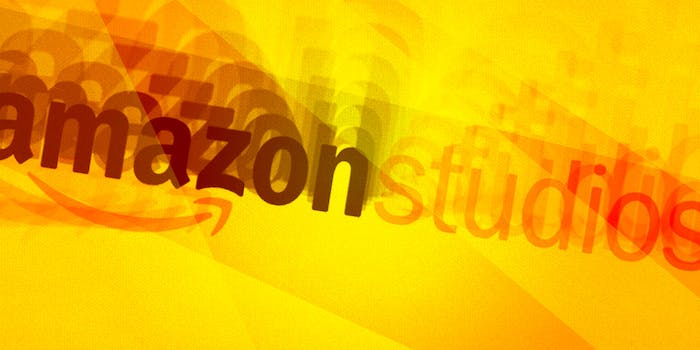 Amazon will weigh the number of views and direct viewer feedback in determining which shows to greenlight.

In the wake of its five Emmy wins, Amazon is announcing the lineup for its fall pilot season featuring contributions from such talent as Louis C.K., Diablo Cody (Juno), Sasha Baron Cohen, and Shaquille O’Neal. They will debut later this year exclusively on Amazon Video in the U.S., the U.K., Germany, and Austria.

As part of Amazon’s pilot program, the shows will be available to subscribers and non-subscribers alike. Amazon will weigh the number of views and direct viewer feedback in determining which shows to greenlight to series. To date, only one show, the yet-to-be-titled project from director Woody Allen, has been picked up to series by Amazon without submitting to the pilot process.

A dark comedy loosely inspired by the life of comedian Tig Notaro’s (Boyish Girl Interrupted) life, the pilot follows Tig as she deals with the complex reentry into her childhood hometown of Bay Saint Lucille, Mississippi, where she must deal with the unexpected death of her mother, as well as her own declining health. It also stars Noah Harpster (Transparent), John Rothman (The Devil Wears Prada) and Casey Wilson (Gone Girl). A co-production with FX Productions, it was written and executive produced by Notaro and Diablo Cody (Juno), executive produced by Louis C.K., Blair Breard (Louie), Dave Becky (Everybody Hates Chris) and Nicole Holofcener (Enough Said), the latter of whom also directed.

Read the full story at the Video Ink.