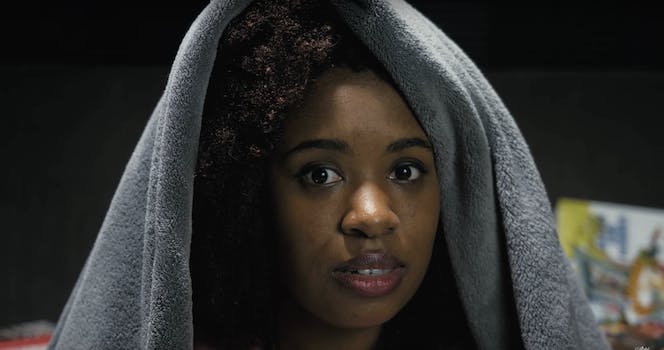 YouTube community rallies against BuzzFeed amid accusations of idea theft

Hughes is just the beginning.

YouTuber Akilah Hughes is speaking out against what she sees as idea theft from BuzzFeed. This week the content giant posted a video on introverts that she says stems from her own work.

Hughes started a Change.org petition aiming to get advertisers to stop their relationship with BuzzFeed after noticing that it produced a video called “The Perfect Weekend For An Introvert” that featured what she says is a sequence extremely similar to her own in “How To Be An Introvert—According to Tumblr Ep 1” where the star sits watching video on her computer in a rapid sequence of days without moving.

Wish @BuzzfeedVideo would STOP RIPPING OFF MY VIDEOS JESUS H. CHRIST.https://t.co/uJx3JA0qit <– this is the introvert video they ripped. 😡

DOWN TO THE GODDAMN THUMBNAIL, THO YOU UNIMAGINATIVE MOTHER FUCKERS.@BuzzFeedVideo pic.twitter.com/xK8ZYCOLhc

Hughes’s outcry has motivated other creators to speak out, rallying on blog posts like one from Kat Blaque, who explained that during her interactions with BuzzFeed its staff asked her to work on idea generation without any compensation. The hashtag #StopBuzzThieves also began making inroads on social media.

I don't want plagiarism to be the legacy of my generation. #Stopbuzzthieves

If I'm the one who finally saves us all from @BuzzFeedVideo I'll get a national holiday. There'll be parades in the street. #StopBuzzThieves

BuzzFeed has perviously settled copyright cases when it’s used photographs without permission, but the concept of idea theft is murky. The petition has 1,915 signatures at press time; on it Hughes calls out other content in addition to her own. The first is the Will It Waffle site compared to BuzzFeed series Can You Waffle It. However, neither corners the market on waffle content, and another well-known YouTuber, Jackson Bird, also produces “Will It Waffle” videos independently. Such is the case in these recent situations: YouTubers like the Fine Bros. ran into issues within the creator community when they tried to restrict the use of their React-style content through a network, resulting in their retraction of the project.

We reached out to both Hughes and BuzzFeed for comment on the issue, we will update this article with any response.