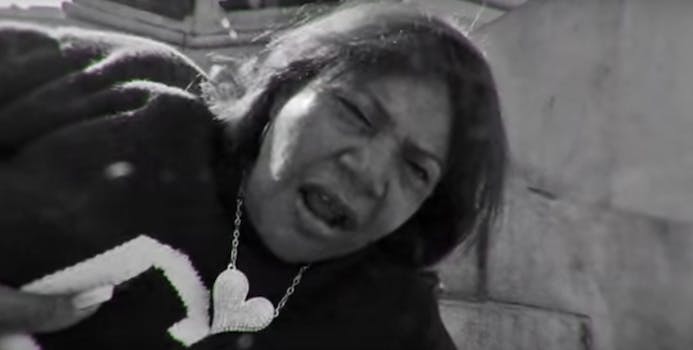 The show's notoriety lies in its offensive humor and hate-mongering.

What makes Million Dollar Extreme different than the other sarcastic, quirky, and down right weird Adult Swim shows is the show’s creator, Sam Hyde. The infamous internet troll and devout alt-right member had no shame in alluding to ideals and messages of the movement, appealing to those identifying with white nationalism while simultaneously mocking more liberal audiences.

According to the Atlantic and BuzzFeed, many Adult Swim employees weren’t fans of the TV show and urged the network to get rid of the anti-comedy series before it had a chance of renewal for a second season. As of late, the network has been repeatedly under fire thanks to Adult Swim Executive Vice President Mike Lazzo and his noted misogynistic policies and sexist comments.