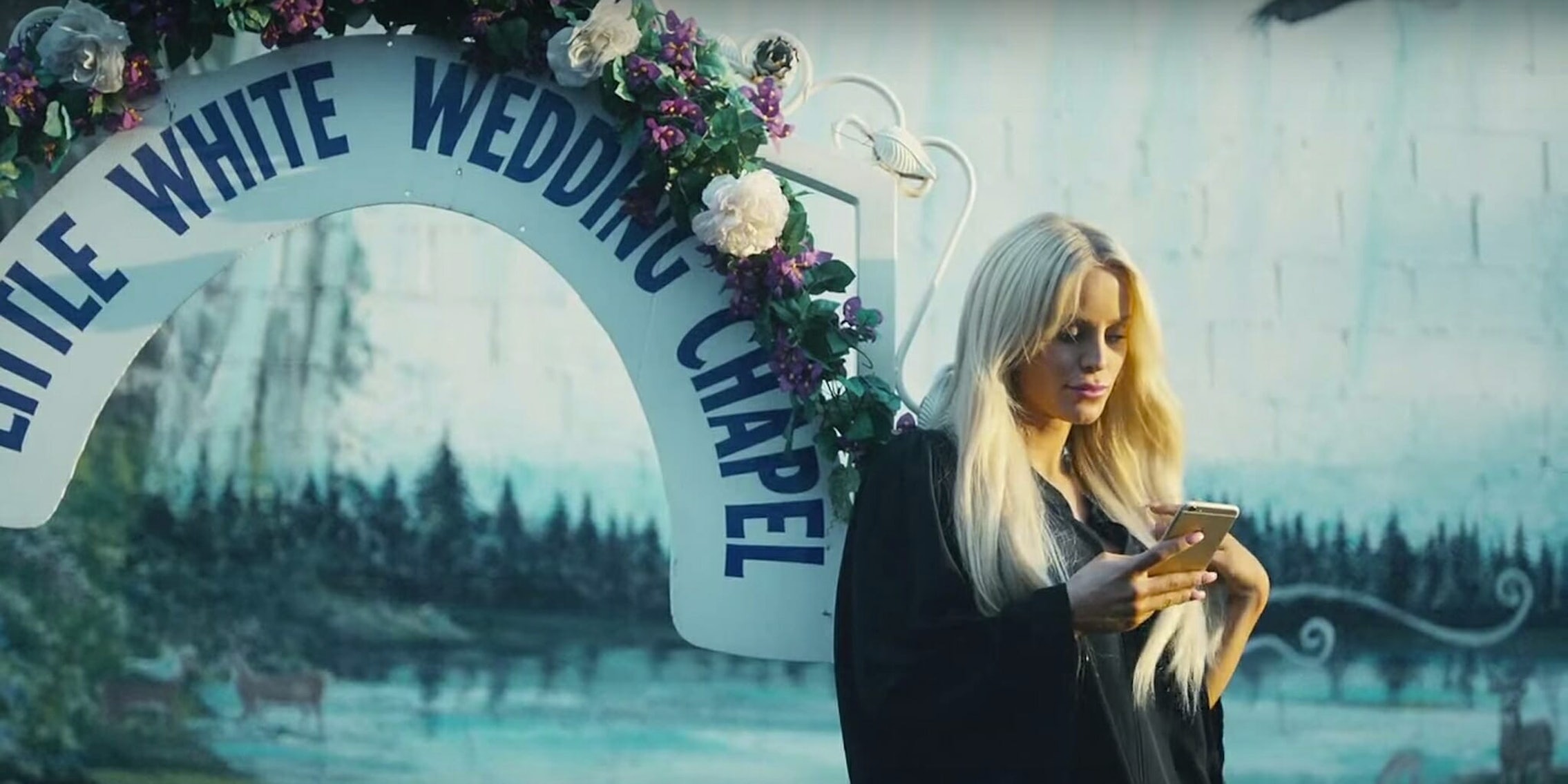 Now she can add actress to her résumé.

Gigi Gorgeous is probably best known for beauty vlogging, hanging out with Kylie Jenner, and documenting her life as a trans woman, but now she can add “actress” to her résumé with her appearance in Adam Lambert’s new video for “Another Lonely Night.”

The video features a cast of lonely Vegas characters trying to make it in the city: a showgirl, a stripper, Lambert as a lounge singer, and Gorgeous as the officiant at a Little White Wedding Chapel.

Gorgeous described the filming experience on Instagram earlier this week, saying, “My character’s storyline is so dark and was really different for me.” Lambert described his co-star as an “icon” on Twitter, so time will tell if their paths will cross for another collaboration soon.