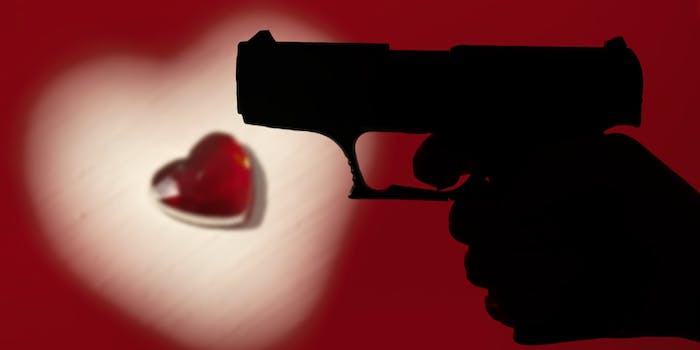 Take your shot this Valentine's Day with these cards from 4chan's gun loving community.

If that lucky someone in your life happens to love guns, puns, and painfully minimalistic Valentine’s Day cards, 4chan’s gun loving community has got you covered.

4chan’s weapons board /k/, where people share photos of their firearms and debate gun laws, has whipped up some hilarious cards to share on the day of love.

The cards feature photos of some of /k/’s most beloved weapons, including the “moist nugget,” a Russian “bolt-action, internal magazine fed, military rifle that was used by the armed forces of the Russian Empire, the Soviet Union and various Eastern bloc nations,” Urban Dictionary states. 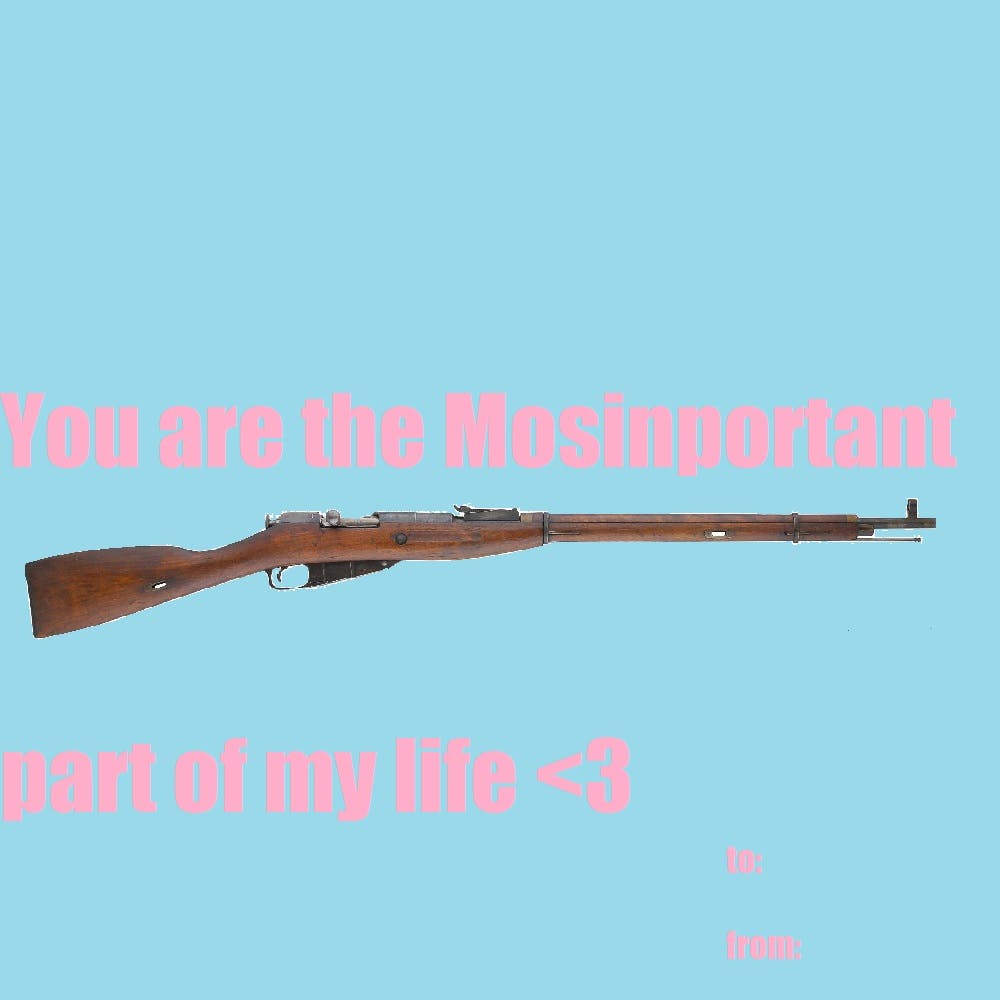 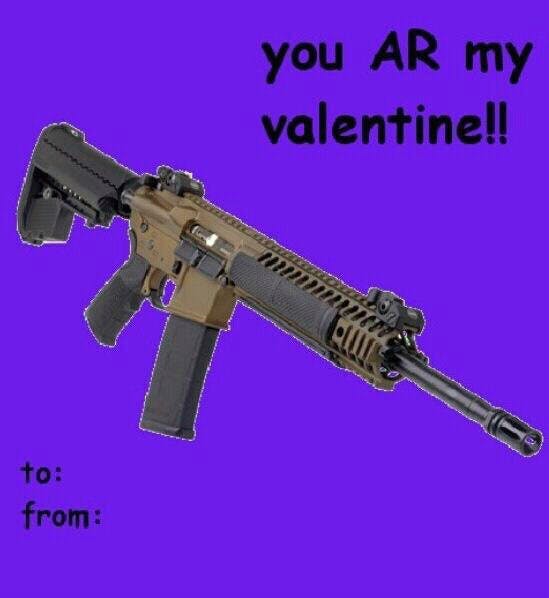 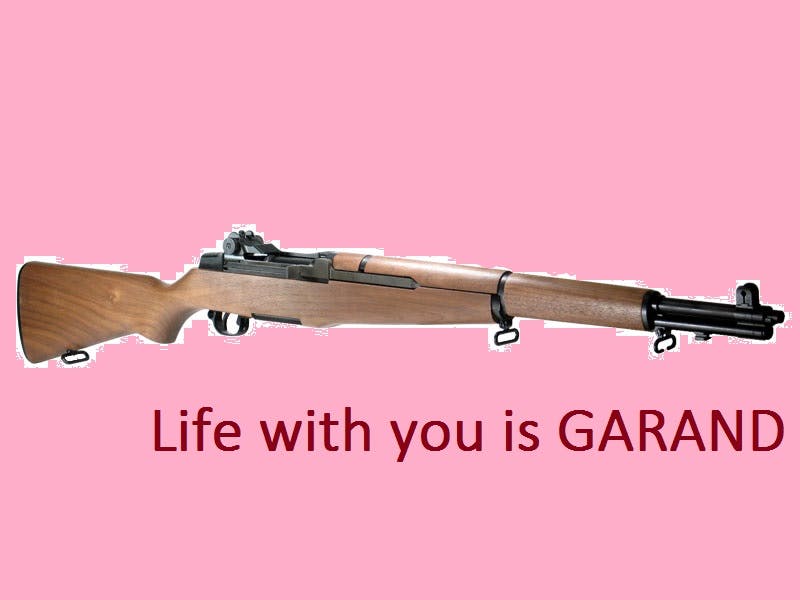 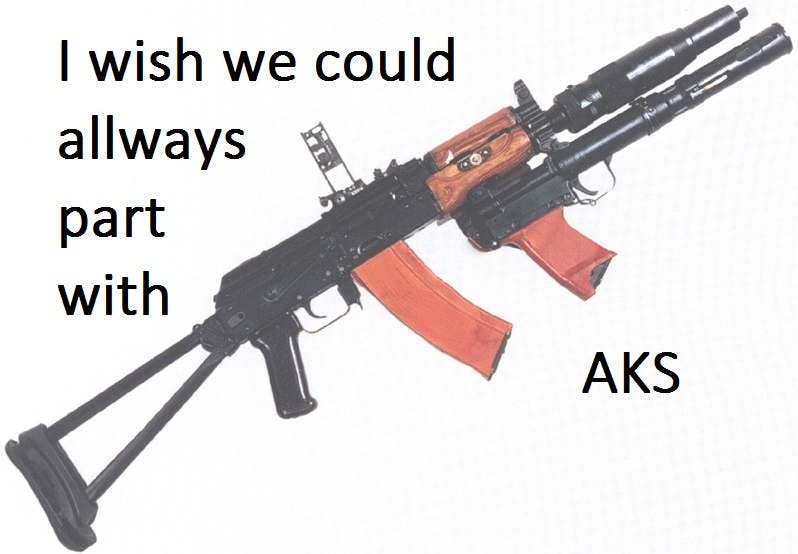 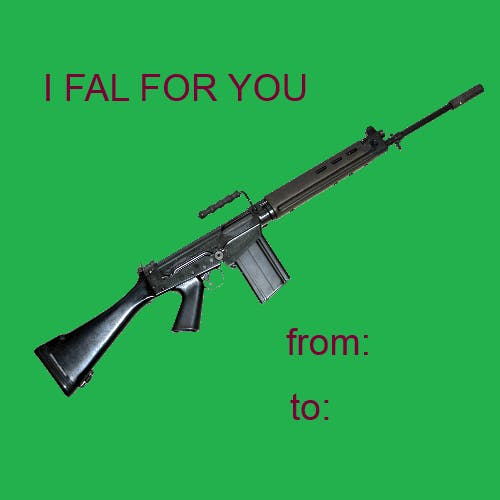 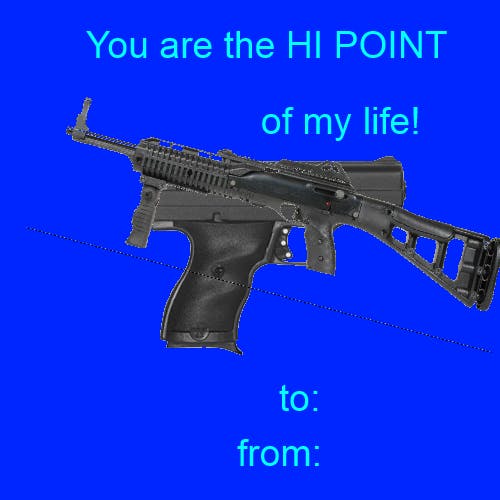 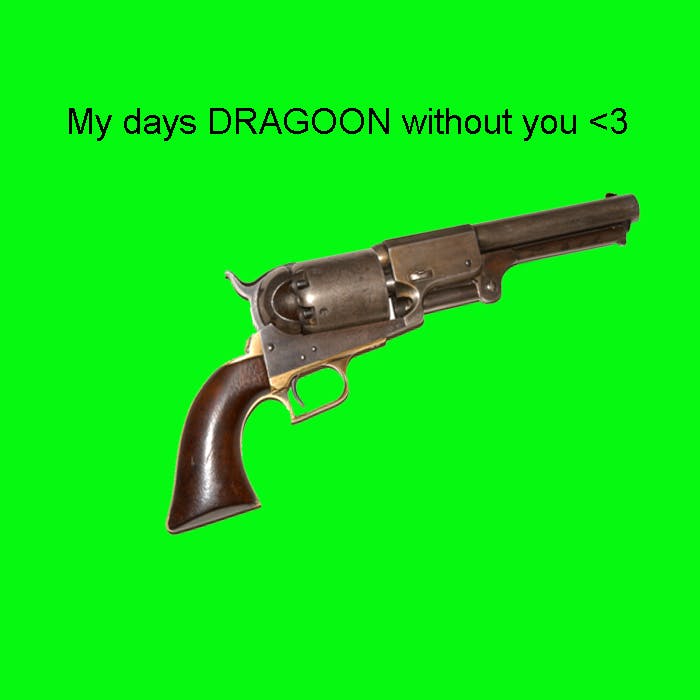 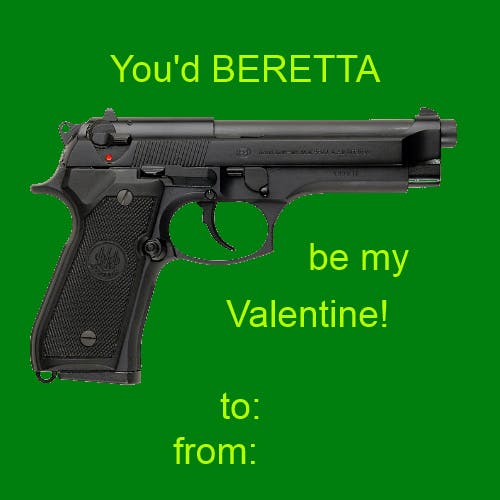 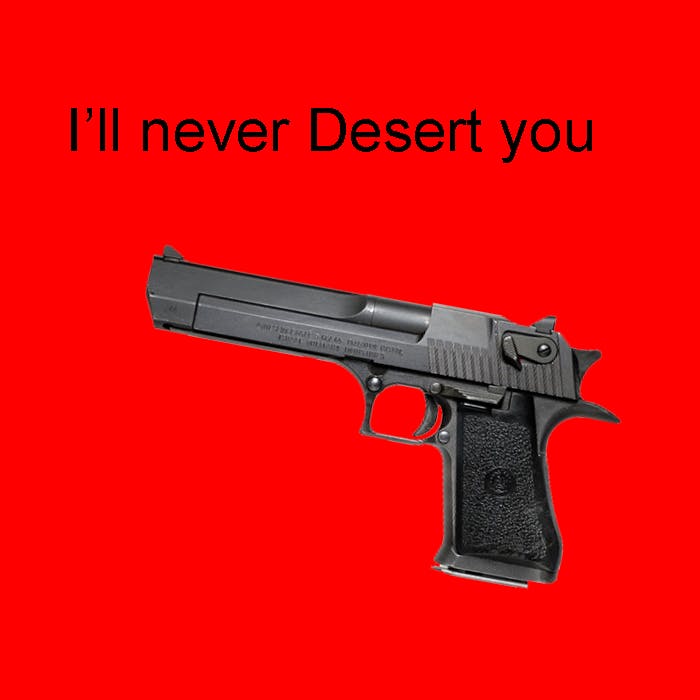 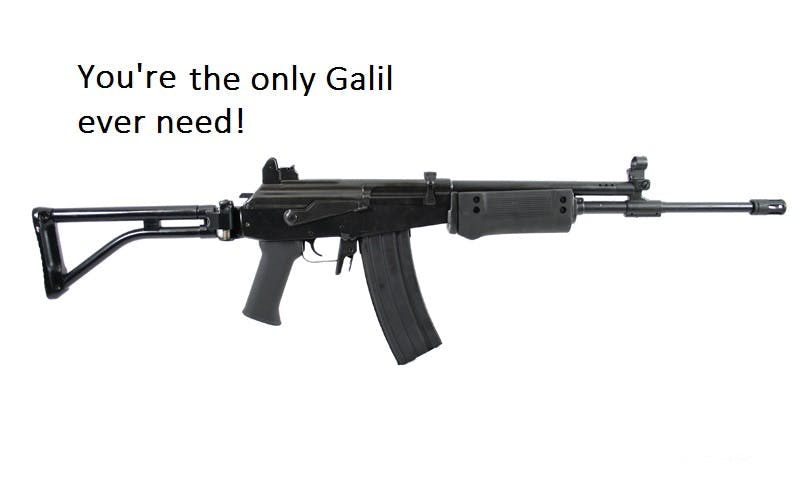