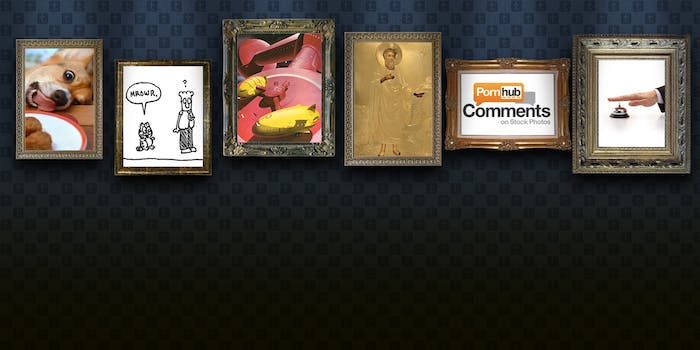 No #Longreads, no reblog drama, no sponsored posts—just the weirdest, wildest, one-note hits.

Almost seven years after it was founded, Tumblr encompasses more than 155 million blogs and nearly 70 billion posts, an eclectic network of rebloggable words, sound, and visual content that spans the globe. At this point, most users maintain a diary- or scrapbook-like blog, mixing various media to create a uniquely personal feed, but others take a very specific idea and spin it out to its logical extreme, maintaining a consistent format for each carefully curated post.

The so-called single-serving Tumblr is, in some ways, a vestige of the platform’s more experimental past, when many users were still anonymous and figuring out what would attract new followers. Today, the most common posts tend to be text jokes or GIF sets that receive hundreds of thousands of notes, though it still takes just a drop of novelty for a single-serving blog to to go viral. (See this year’s briefly if intensely popular Hot-Dog Legs, for example.)

Other such projects, however, never break through to mass popularity, which doesn’t mean they don’t deserve some recognition. Here, then, in the interest of a comprehensive accounting, are the Daily Dot’s 10 essential single-serving Tumblrs—some runaway successes, some sleeper hits—from 2013.

Add them to your dashboard or risk pop-cultural irrelevance. Your call!

Tumblr is a hotspot for assorted fandoms in part because it provides countless esoteric niches. The art of the book cover is touched upon by numerous blogs, including Googly Eye Books and Cover Spy, but perusing this archive of dazzling sci-fi illustrations from the 1970s—well before CGI advances and the rise of cyberpunk conspired to saddle any fiction set in the far or not-so-distant future with horribly limp and generic mass-market imagery—is a rare delight. And while scrolling through its pages is akin to running your fingers along the spines that fill an obscure and dusty library shelf, the material is hardly limited to books: There are also frames of animation, standalone paintings, and even a space-themed Romanian stamp. 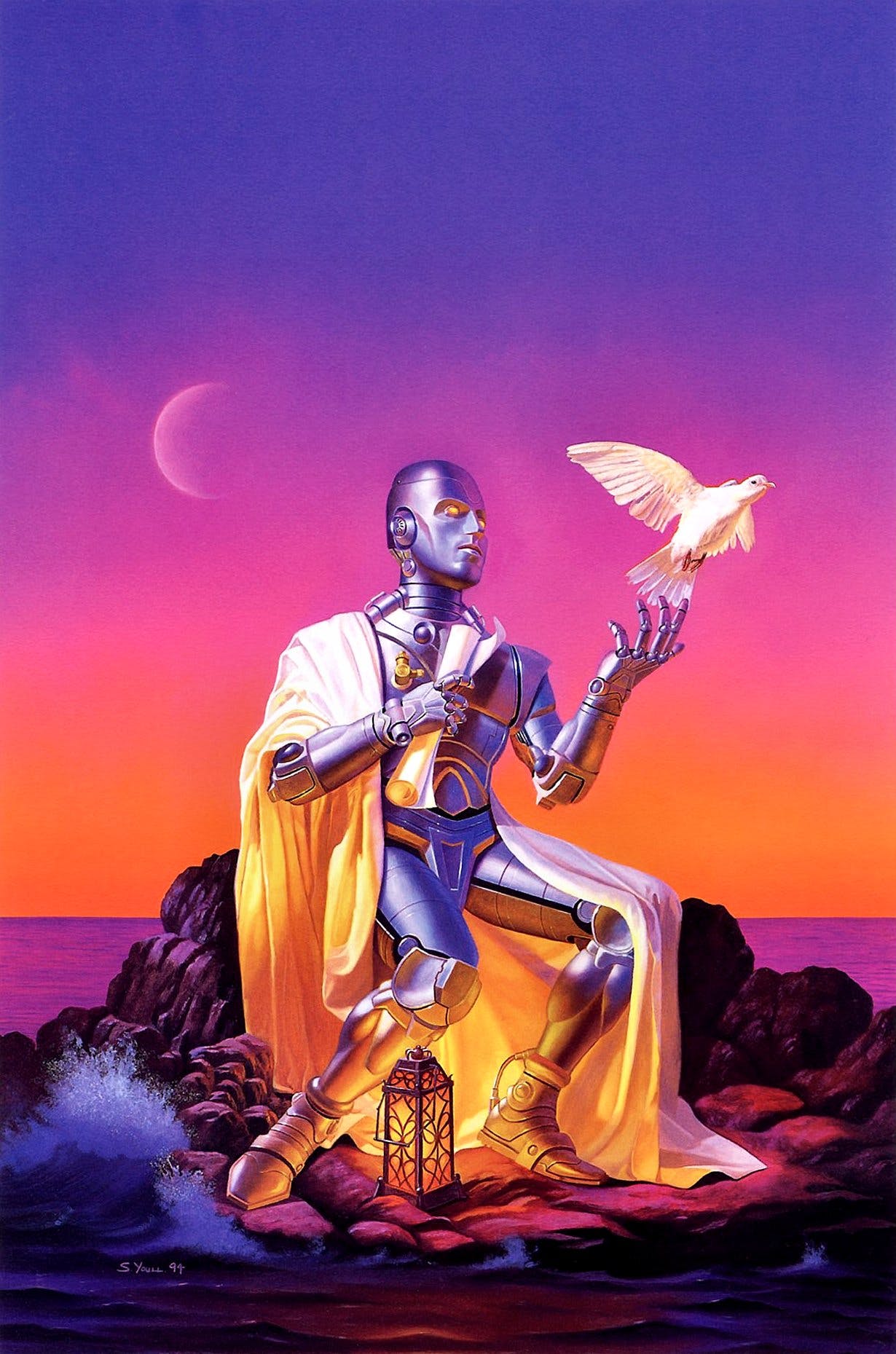 Stranger Than Fiction: How May We Hate You?

This blog became a smash hit overnight, if not in the space of a single afternoon, and it’s not difficult to see why. Run by two concierges who are constantly pushed to the breaking point by the dumb tourists who stay at their Times Square hotels, the blog now takes submissions of ridiculous customer service conversations from a wide range of hospitality professionals facing unbelievable questions, requests, and downright rudeness.

Read a few of these entries and you’ll wonder how anyone constantly instructed to make day-of reservations for a nationally famous restaurant keeps their head from exploding. Also, quick tip: That “place where there is no buildings”? We just call that “the 9/11 memorial.”

The Internet loves Corgis; they may be the lone breed of dog that can challenge cats for dominance of the Web. With their stubby legs, roly-poly bodies, perky ears, and intelligent faces, they’re truly the total canine package and consistently achieve near-fatal levels of cuteness (as almost every listicle-based website has deduced).

The little buggers are especially adorable when putting on a show in pursuit of assorted treats, and human food in particular: There are hind-leg balancing acts and slack jaws, wide eyes and hangdog expressions, and no two Corgis beg alike. Will that one ever get ahold of the baby carrot in his master’s hand? Can this one stretch far enough to sample the sub sandwich sitting on the coffee table? Rest assured: One simply doesn’t say no to that face. 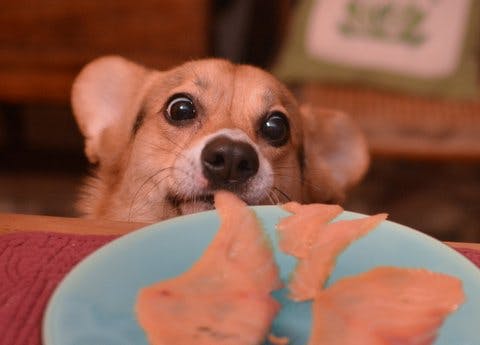 This dude scrapped a similar blog about a year ago but has continued to produce some of the finest, strangest video content the platform has to offer. Mining shimmery old R&B and pop songs, he loops musical and lyrical phrases of decades past against distorted vintage footage from obscure films, MTV videos, and commercials.

The results are short, slick, and above all catchy bursts of repetitive sounds and colors that slowly reveal the odd nuances of their source materials even as they recombine into something fresh and hallucinatory. In a landscape where DJ mashups have become a bit passé, Body God’s supersensory experiments are a step into the realm of serious art.

In 2013, there were a lot of pixels spent gushing over “BuzzFeed Minus GIFs,” which stripped the site’s viral and heavily visual listicles of everything save their mind-numbing text. But Daniel Kolitz’s off-kilter, collage-based, skewering assault on all forms of Internet writing, from Facebook to the New York Times, and yes, even BuzzFeed, puts all other media criticism to shame.

Typed up as satirical riffs in a given outlet’s style or voice, then cut-and-pasted together with the website’s familiar layout and logos, and finally scanned and uploaded to the blog, each piece crystallizes something awful if not utterly inhuman about online discourse. Thankfully, it’s also funny as hell. Where else could you find the Vice column “Hello, I Work For A Regional Sporting Goods Chain In Delaware”? 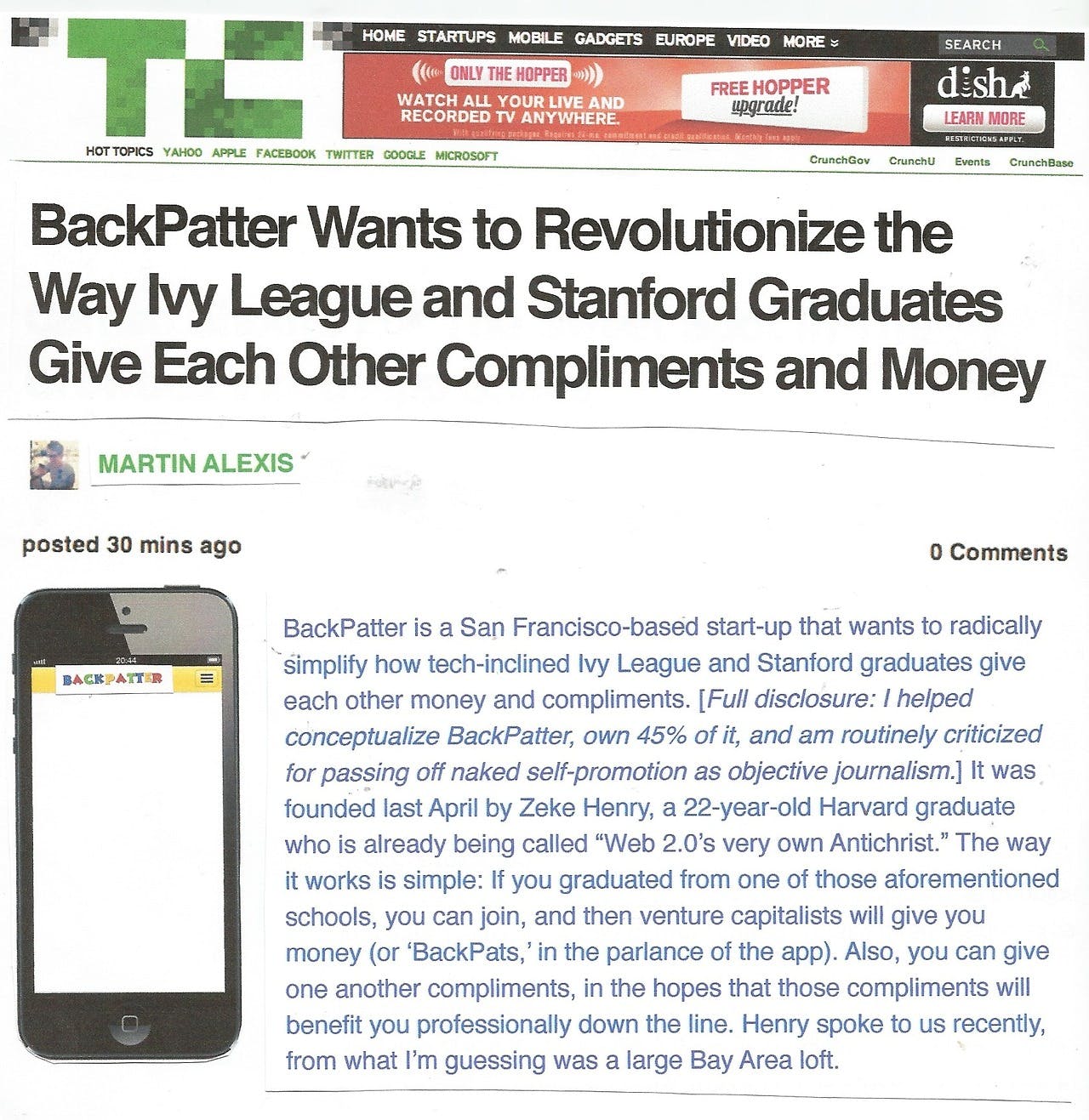 Simultaneously a comfort to anyone dissatisfied with their apartment and a scathing indictment of the real estate industry in the city of New York—and, eventually, everywhere else—the Worst Room collects some of the dingiest, drabbest, most depressing images of hovels being sold as living spaces, whether they be converted closets, poorly constructed lofts, or just a cobwebbed crawlspace under some stairs.

The digs are insulting enough, but combined with the felonious asking prices and revealing amenities (what renter could do without a “window to the hallway for ventilation,” really), there’s not much you can do besides shake your head out of shame for the entire human race. 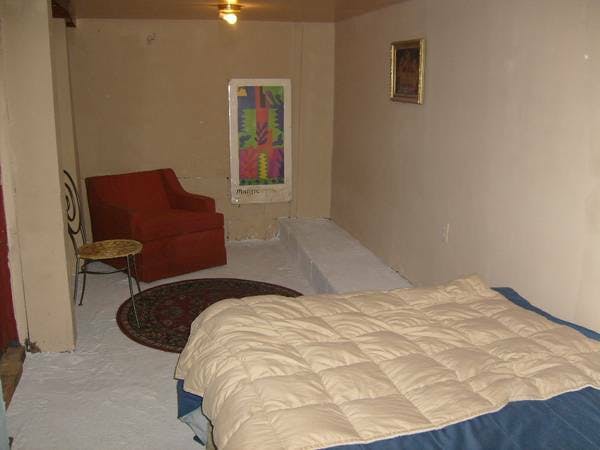 Squeaking in toward the end of the year, Garfbert is undoubtedly worthy of a master’s thesis on remix culture. Garfield, a lasagna-addicted housecat, and Dilbert, a meek engineering drone, may be two tired cartoon characters run into the ground over decades—and the former already once reimagined as an illusion projected by his owner, with creator Jim Davis’ blessing—but Garfbert breathes new life into both with a surrealistically deadpan and shakily penned deconstruction of the comic strip medium itself.

Will we ever see the final panel coming? Will “Jim Jadams,” author of the series, eventually run afoul of intellectual property lawyers? The only thing we know for sure is that newspapers really ought to be syndicating this stuff while they can. 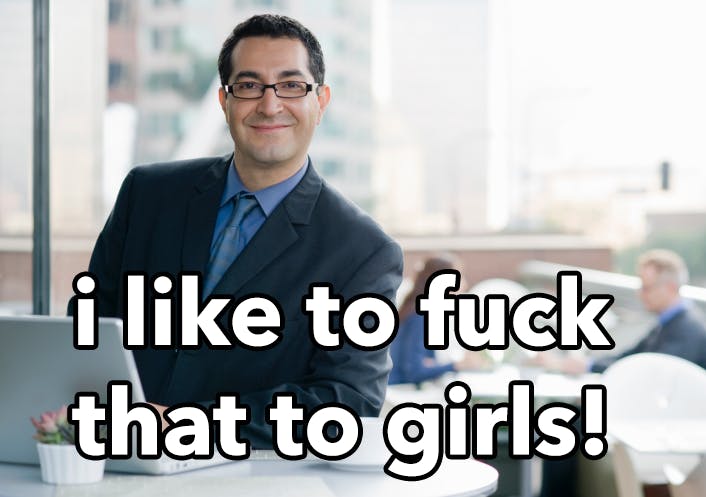 Here are your typical options: Pay the exorbitant asking price at a museum and try to see every exhibit in just a few hours, or look up some still images of the institution’s most famous possessions. Museum GIFs falls somewhere in between, giving us a lively, almost stereoscopic view of not just priceless paintings and historical artifacts but the rarified air and space of the museum itself.

It’s impossible not to feel, when watching the pool water ripple in the Met’s hall of ancient Egyptian art, like you aren’t standing there yourself. Static works, meanwhile—this Edward Hopper classic, for example—become the subject of sensuous animations that elucidate the play of form, line, light, and shadow.

Unlike the other entries on this list, MИLOCEЯDИE—styled as “miloserdie” on the Tumblr dashboard—has been around for a while. It really seemed to take off in 2013, however, as Western users began to delve into its eye-popping, often NSFW archives. Mainly a blog of uncaptioned, decidedly low-quality snapshots, along with the occasional video clip, it provides glimpses into what we can only assume are the lives of ordinary Russians: cuddling with bear cubs, wearing hats made of garbage, brandishing oversized handguns, and creating some of the worst (but therefore best) Photoshops on the planet. The lack of context is key here: You’ll never know why someone is lying in a puddle, or what mystery meat they’re enjoying with their vodka, but you certainly won’t be bored. 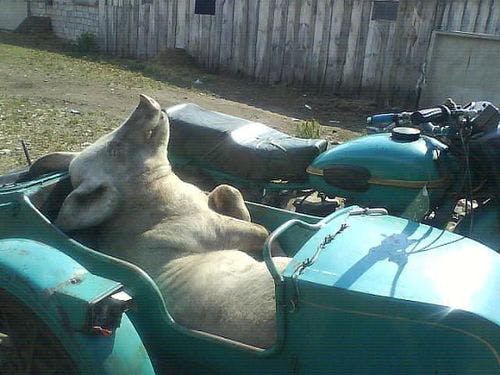